Following the change in MacDonald’s role, Julian Brown has been elected as Non-Executive Chairman.

Alasdair MacDonald, Chief Executive Officer at Tekmar Group, said: “I am very pleased to have been chosen to lead the business at this exciting time and look forward to taking the business on to the next stage of its development.

“Tekmar Group is the market leader in cable protection systems and has a globally recognised brand which along with subsequent acquisitions places the group in a strong position for long-term sustainable growth”. 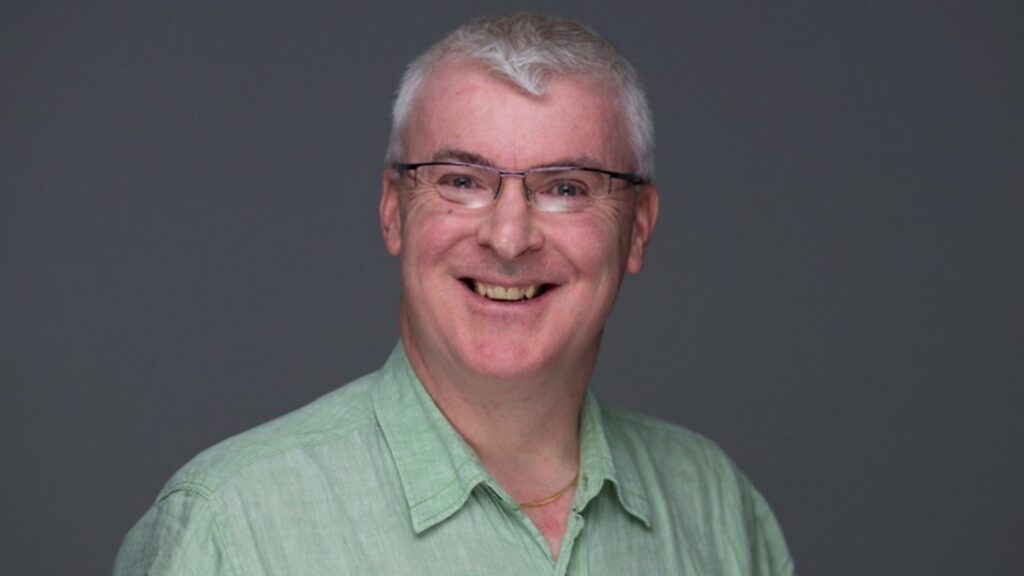