Teledyne CARIS USA, a developer of marine mapping software, informed that Paul Cooper will be retiring on October 14, after 10 years at its helm.

Cooper joined CARIS from Leidos (formerly SAIC), and prior to that had a career with the US Naval Oceanographic Office working in the fields of Hydrography and Oceanography.

Paul will be keeping in close communication following his retirement and will remain active in the industry.

Following Cooper’s retirement, Karen Hart will be taking on the responsibility of new director of the Teledyne CARIS’ USA operations. Hart holds an MSc in Oceanography and has 16 years of experience in hydrography and oceanography, 9 of which have been with CARIS.

Also involved in this re-organization is Tami Beduhn for the position of NOAA’s Account Manager formerly held by Hart. Beduhn holds a MESc in Ocean Mapping and previously worked for NOAA prior to joining CARIS in 2014. 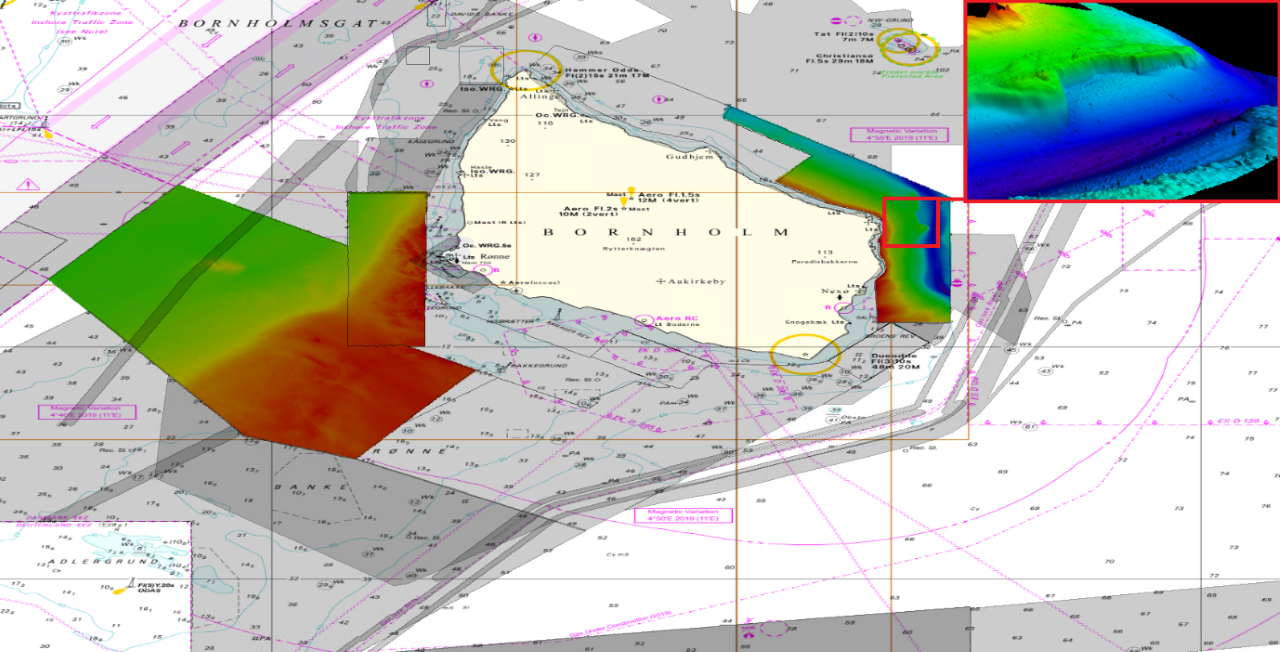