The aim of separating the renewables unit into a new entity is to increase the recognition of the renewables business and better coordinate with both domestic and overseas partners, the company said.

Additionally, the Japanese company anticipates to clarify responsibility and authority needed to make quick decisions about large-scale investments and flexibly procure capital required for them.

According to TEPCO, the new company will be formed by 1 April 2020.

The 100% subsidiary of TEPCO HD will be formed as a succeeding company this October, after which the two parties will execute an absorption-type split agreement in November.

To remind, TEPCO launched its first commercial offshore wind farm at the beginning of the year. Located south of Choshi, the MWT92/2.4 turbine has a 2.4MW rated output and is installed on a bottom-fixed foundation.

Shortly after, TEPCO signed a memorandum of understanding (MoU) with Ørsted to work jointly on offshore wind projects.

The companies will together work on the Choshi offshore wind project, for which TEPCO carried out a seabed survey to examine its feasibility, and towards a strategic partnership for broader collaboration. 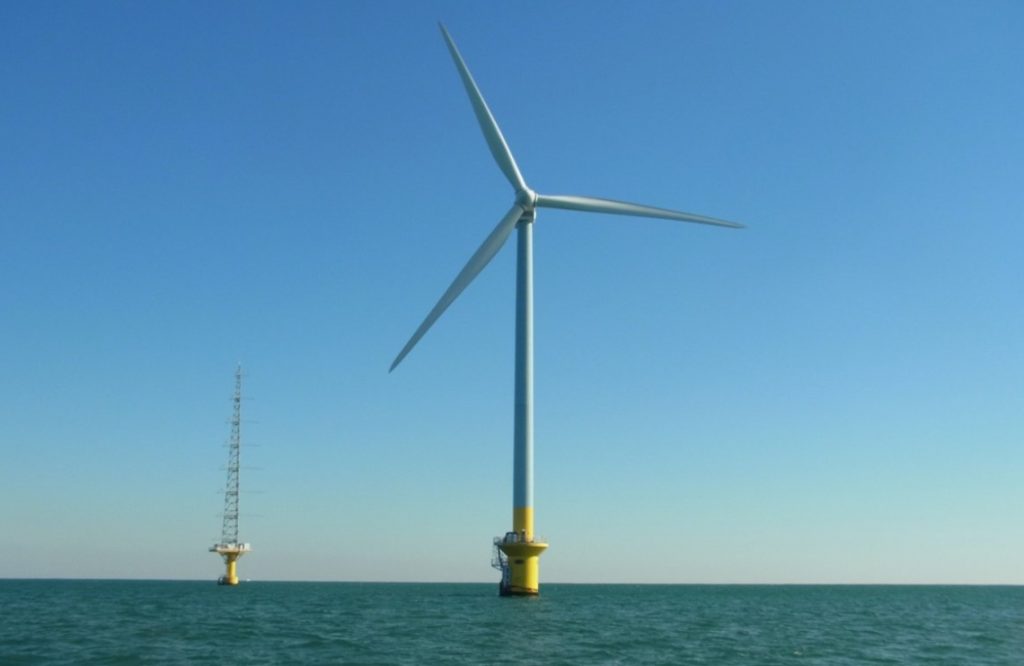