The completion of the acquisition is expected within a week pending final legal and administrative proceedings.

With the acquisition, TFKable Group adds JDR’s two UK production sites in Hartlepool and Littleport to its existing six in Poland, Ukraine and Serbia.

TFKable also gains JDR’s other UK offices and adds overseas sales and service units in the US, Brazil and Singapore.

The transaction has been funded through TFKable Group’s own resources as well as the financial support of a six-bank consortium.

“Acquiring JDR is an important step in building sustainable competitive advantage. It increases our production capacity and will allow us to further develop and leverage JDR’s cable systems and umbilicals. It builds a greater presence in particular global markets, such as offshore wind,” Monika Cupiał-Zgryzek, CEO of TFKable Group, said.

The news of the acquisition comes as JDR introduces its new Chief Executive Officer, Richard Turner.

Turner will head the JDR leadership team alongside the company’s longstanding Chief Technology Officer, James Young. Both will join the JDR board along with TFKable Group’s board of directors.

David Currie, JDR’s current CEO, and Ivan Coyard, currently Chief Financial Officer, will be taking up new roles as Executive Advisers to the new JDR Board.

“The acquisition by TFKable Group is the desired next step in the evolution of JDR to be owned by and to join a large industrial trade player. That the new owner is a trusted partner of over ten years, who has supported JDR in achieving our leadership position in renewables and sees JDR’s oil and gas technology and position as a significant platform for growth, is ideal,” Currie said. 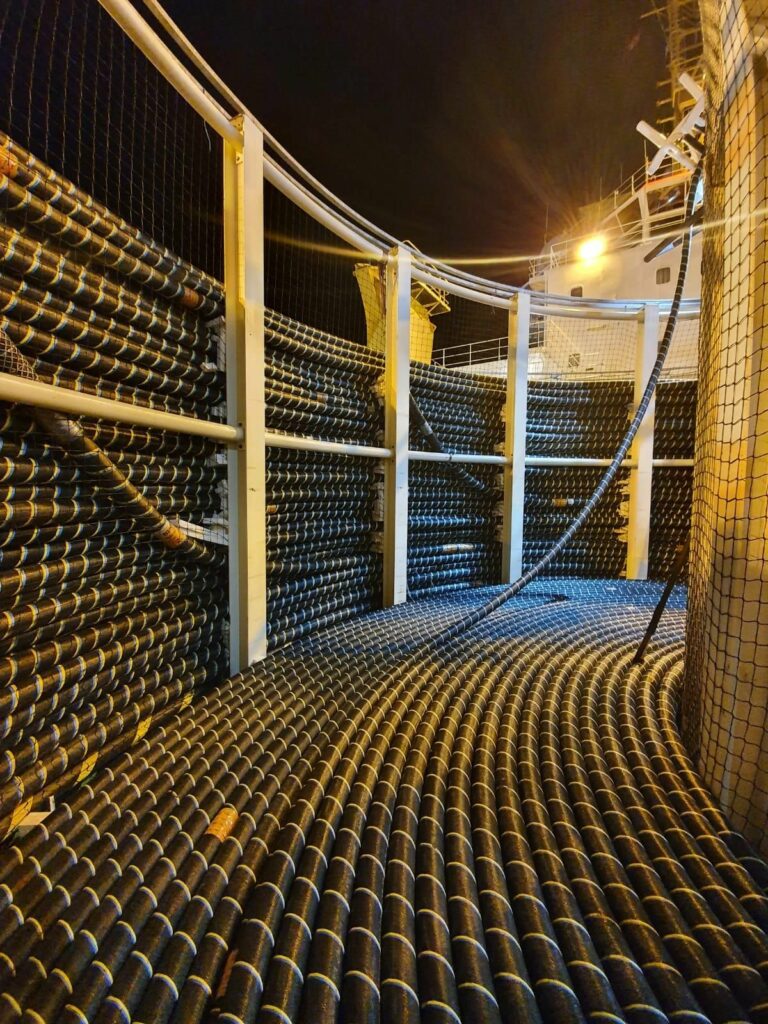