Thalassa Holdings, a London-listed company, has received what is says is an indication of interest from a party looking to buy its subsidiary WGP Holdings.

In a statement on Monday, Thalassa said the interested party, aiming to take a 100 percent of WGP, had started preliminary due diligence and the on-going discussions “may or may not lead to a letter of intent.”

WGP is a company providing marine seismic services to the offshore oil and gas industry. The WGP Group was originally established in 1994 and, as of 2011, WGP Exploration Ltd became a wholly owned subsidiary of Thalassa Holdings Ltd.

In addition, as part of the potential transaction, Thalassa said it might enter into an agreement to grant the interested party an option to invest in Autonomous Robotics Ltd, subject to reaching mutually agreeable terms.

“The Board fully expects that due diligence will be completed in the next few weeks and that negotiations should be completed shortly thereafter. The Board will continue to apprise the market of developments as they occur,” Thalassa said.

The announcement follows a similar one from April 19, when Thalassa said it was in discussions with an interested party in relation to the potential disposal and/or partial disposal of one or both of the Company’s wholly owned subsidiaries, WGP Group Ltd and Autonomous Robotics Limited. 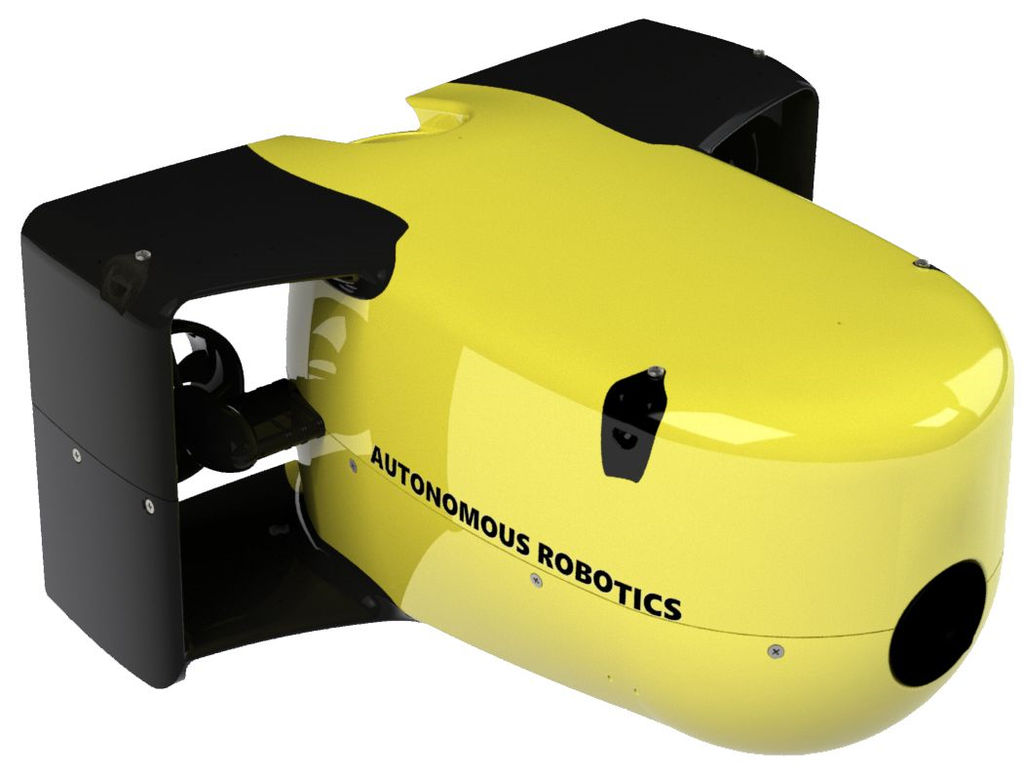