Amarcon, a member of the ABB group, announced that it has received an order for in total eleven OCTOPUS-Onboard installations for Heavy Lift vessels from Cosco Heavy Transport and BigLift Shipping.

The Cosco deal was closed after the heavy cargo transporter leased the portable OCTOPUS-Onboard system on several occasions. Cosco heavy transport operates a versatile fleet within the semi-submersible and project cargo transportation industry and provides her services across the globe. In March of 2012 a portable solution of OCTOPUS-Onboard was installed on the m/v Tai An Kou for a one month period to monitor the transportation of a rig. Several other lease installations followed in 2012 and 2013, leading now to this order of five permanent OCTOPUS-Onboard systems for five Cosco Heavy lift vessels. The functionality of these installations consists of motion monitoring, response prediction, heavy-weather decision support and weather window evaluation. Amarcon’s Motion Monitor system (TMS-3) based on three accelerometers, is also installed. This way multiple critical locations of the vessel, for instance the cargo, can be measured and displayed on the bridge of the vessel. Marc Beerendonk, Manager Engineering, from Cosco Heavy Transport says: “After using the OCTOPUS-Onboard system in the portable surveyor box during various shipments, the system proved its capabilities to the vessel’s crews. Due to more frequent use, we decided to install the system permanently on board the vessels.”

The Dutch heavy lift cargo transporter BigLift Shipping placed an order for in total six OCTOPUS-Onboard installations with similar functionality as will be delivered to Cosco. BigLift Shipping operates a modern fleet of currently thirteen specialized heavy lift vessels that can handle a great variety of heavy and over-sized cargoes of long-standing clients in the oil & gas, mining and power generating industries. BigLift already uses OCTOPUS-Onboard on four of their vessels. The first installation was executed in 2009.

General Manager of Amarcon, Leon Adegeest says: “For Amarcon it means a great deal that these clients show there ongoing faith in our technology. These new orders show that OCTOPUS-Onboard is of significant importance for efficient and safe executions of heavy lift operations at sea.”

The OCTOPUS product line is part of ABB’s Vessel Information and Control (VICO) systems suite which incorporates a full range of automation and advisory solutions specifically for marine applications, based on ABB’s field-proven process automation technologies. Amarcon, a fully owned subsidiary of ABB, provides monitoring and forecasting software solutions for performance and availability optimization of sea-going vessels, and is the leader in vessel motion prediction solutions. ABB acquired Amarcon in august 2012 as an important step to expand its marine software offering. Today, ABB offers a wide range of marine advisory and optimization systems to the maritime and offshore market. 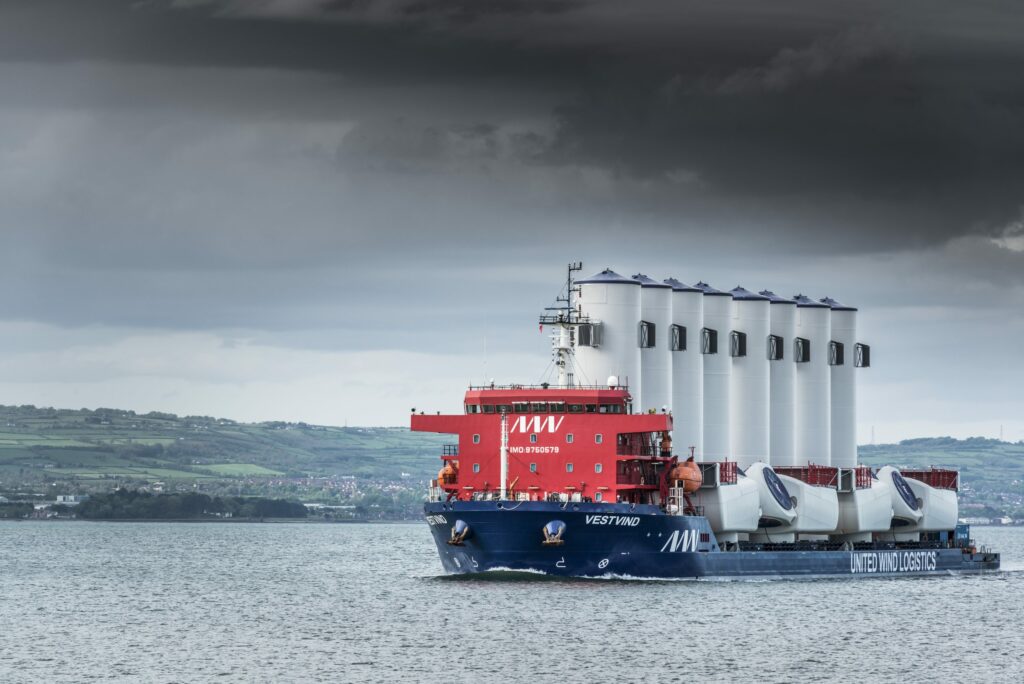