After a period of around three months as interim CEO, Paul (55) accepted the board’s offer to be appointed CEO. Paul has a lot of experience in related industries, recently as a member of the Executive Board at TBI Holdings B.V., and as President of GEA Refrigeration prior to that.

Hertel has grown rapidly over the years, mainly due to its international expansion strategy, and Paul Broekhuijsen will focus initially on consolidating and integrating the company’s acquisitions, after which period the international growth strategy will be continued.

Hertel can be found in every major industrial region in Europe, the Middle East, Caspian and Asia Pacific, delivering safe and efficient services that help our customers achieve their goals – be that building the refineries, LNG terminals and tank terminals of the future to meet the continuously growing demand, or providing highly efficient maintenance services for existing assets, increasing uptime and driving value innovation. 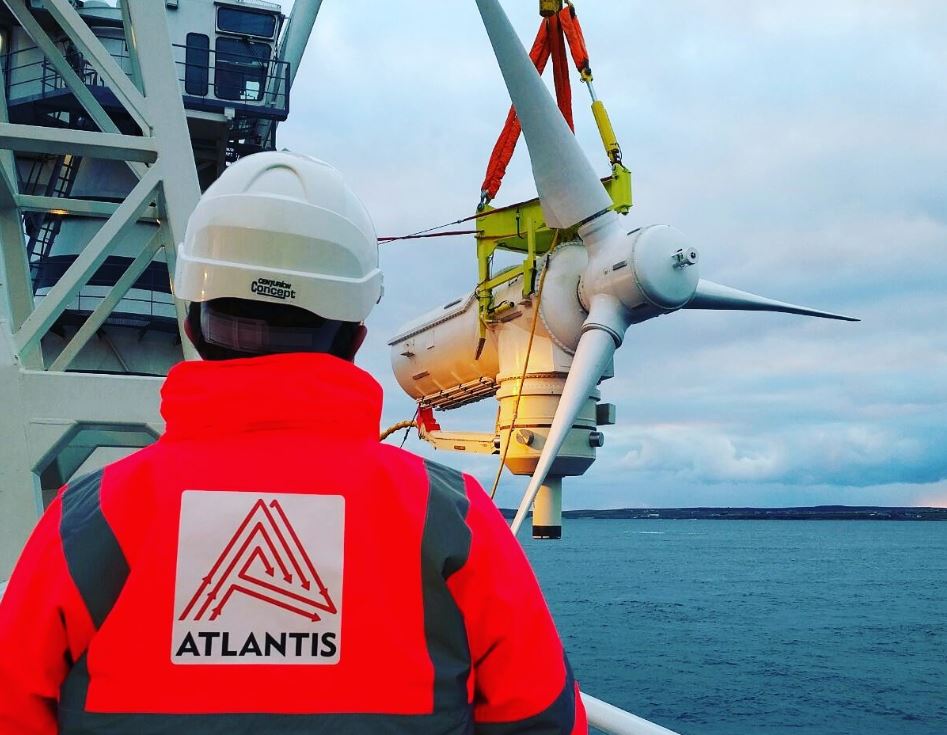