Advertisement
Back to overview
Home Shipbuilding The Netherlands: Naming Ceremony for Atlantic Amsterdam

The rig, which arrived in the Netherlands in June, on dry tow from Singapore onboard the Dockwise heavy lift vessel ‘Black Marlin’, was converted to an accommodation unit from the jack-up drilling rig ’Shelf Explorer’.

At the naming ceremony held on Thursday 22nd November the champagne bottle was released by Kristin Dvergsten, the wife of Dag Dvergsten, the Chairman of the Board of Directors of AMS.

On completion of the conversion work, due early December, the rig will mobilise to the Danish Sector of the North Sea to start a long term contract for a major Danish Operator.

Read the extensive article in Maritime by Holland Magazine edition 8, to be published on December 17, 2012. To subscribe, please go to www.maritimeholland.com. 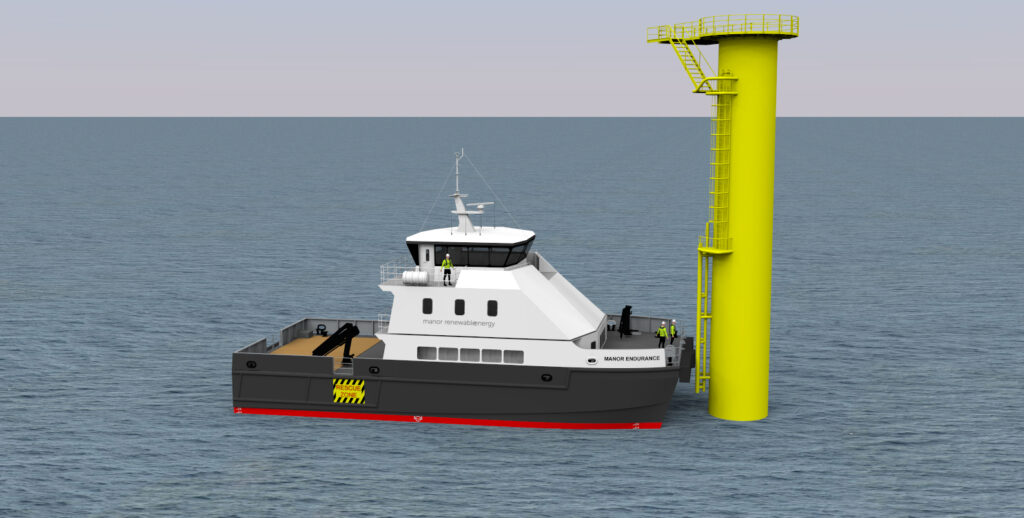