Standard radar systems are used to detect large objects such as planes or ships. Birds disappear in background clutter caused by terrain, rain, and trees swaying in the wind. Last year Robin launched the world’s first purpose built avian radar. Linking this to high performance imaging accurately captures the exact locations, speed and flight paths of birds. Peter Hartman, CEO of KLM, said: “The Mainport Innovation Fund stimulates start-ups with innovative and sustainable products in aviation. Robin Radar has developed a system which detects birds at great distances.” Jos Nijhuis, CEO of Schiphol Airport, added: “With this technology Robin meets the growing need for more accurate and real-time information about movements of (large) birds in the vicinity of the airport. In January, we begin a one year trial to gain experience with Robin and its effectiveness at Schiphol Airport.” Bird monitoring is becomingly increasingly important as the wind energy and aviation sectors actively seek to reduce the environmental impact that their operations have on bird populations and visa versa.

Wind farm developers need to both assess and reduce the environmental impact of turbines on biodiversity due to bird mortality, habitat degradation and barriers to movement. Robin helps by pinpointing the location and flight direction of flocks flying close to proposed and operational wind farms, while Robin can also be deployed by aviation operators to mitigate the risk of collisions between planes and birds, called bird strikes.

Robin is a success story that has its beginnings in the 1980s when Dutch Research Institute TNO started developing bespoke avian radar systems in conjunction with the Fly Safe initiative by the Integrated Application Promotion (AIP) Program of the European Space Agency for use by the Royal Dutch Air Force. Since deploying Robin, the Royal Dutch Air Force states it has reduced bird strikes by over 50%.

Since 2010, when Robin made the technology available commercially, the company has sold avian radar systems to customers across Europe in Belgium, Bulgaria, Estonia, Netherlands, Norway, Poland, Spain and Turkey. In that time, Robin has expanded its workforce fourfold and increased its revenues by over 25% every six months.

Siete Hamminga, CEO at Robin, explained: “Bird mitigation is an increasingly relevant topic. Onshore wind farms are often proposed and built in areas where protected bird species live and breed while seasonal bird migration patterns may take them close to offshore wind farms. Likewise, most airside operations worldwide do as much as they can to reduce the risk of bird strikes.”

“We are now ready to take Robin to the next level and exceptionally pleased that Inkef Capital and Mainport Innovation Fund share our confidence.” 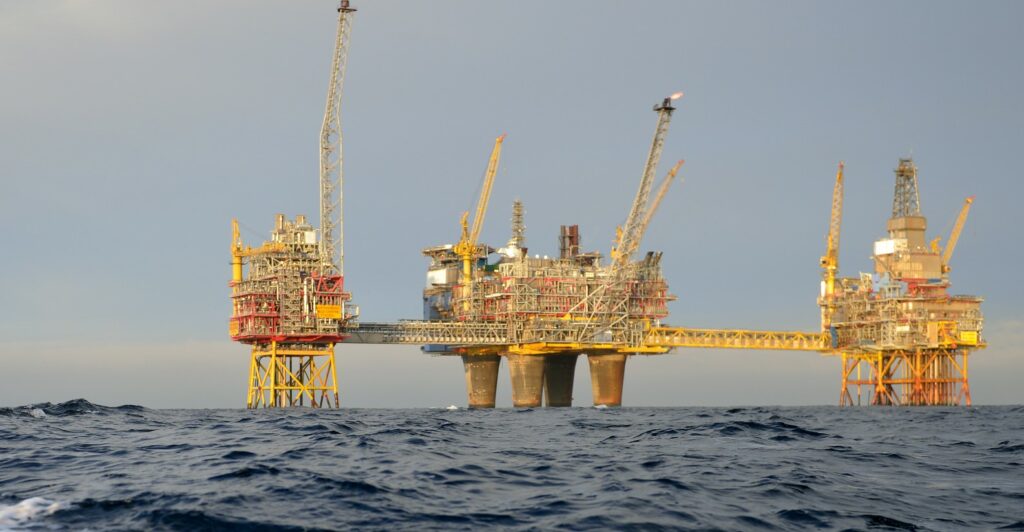