Back to overview
Home Green marine The Oceanbird model fitted with all four sails, ready for data collection & testing

The Oceanbird model fitted with all four sails, ready for data collection & testing

The seven-meter-long Oceanbird model has been fitted with all four wing sails marking a major milestone in the development stage of the model.

The wing sails are an essential part of the ship design, a wind-powered Pure Car and Truck Carrier (PCTC), aiming to slash emissions by 90 percent.

The model is equipped with many sensors and an on-board computer to control the boat, and it has been taken out to sea for initial trials.

With the latest milestone, the students at Stockholm-based Royal Institute of Technology (KTH), a partner in the development of the vessel, can dedicate their attention to the next stage of the project of collecting and analyzing data.

With a fully functioning model, the testing can now be intensified by doctoral students and faculty at KTH to produce data for the research and development of the full-scale ship.

The full-scale ship is designed to be suitable for any deep-sea operations. The North Atlantic has been selected as the starting trade route for the ship.

The first full-scale vessel from the project is expected to be delivered at the end of 2024.

“It is extremely exciting to be a part of the transition towards sustainable transport systems. This project is for real, not just driven by academia,” says KTH Professor Jakob Kuttenkeuler.

“We are affected, inspired and challenged by the determination from Wallenius Marine to sail a full-scale ship in 2024. As a result, there is a positive nerve in this project which we all feel.”

Aside from Wallenius Marine, which is the project coordinator, the Swedish collaborative project is being implemented by the Royal Institute of Technology (KTH) and SSPA. It is supported by the Swedish Transport Administration, which is acting as a co-financier. 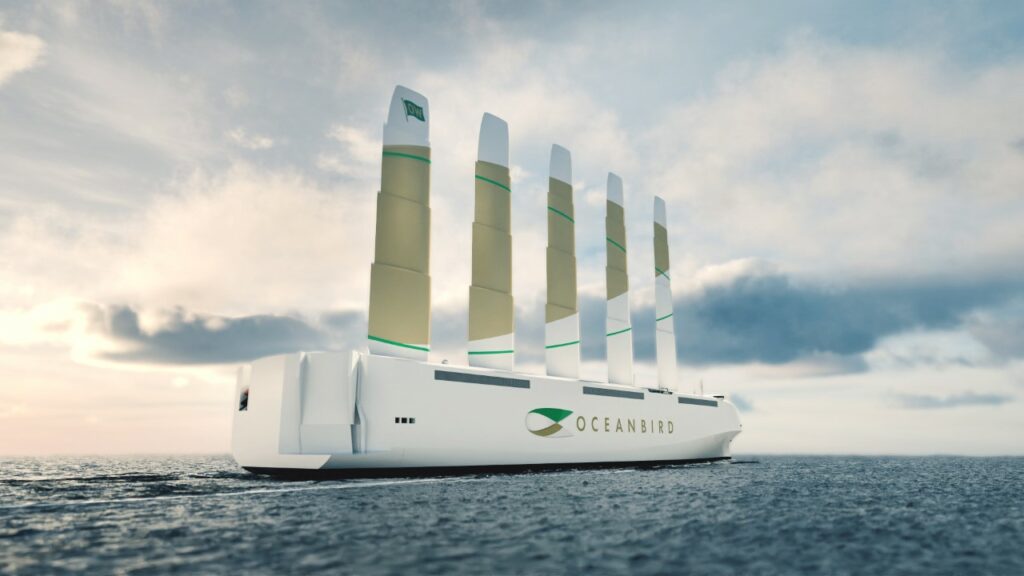