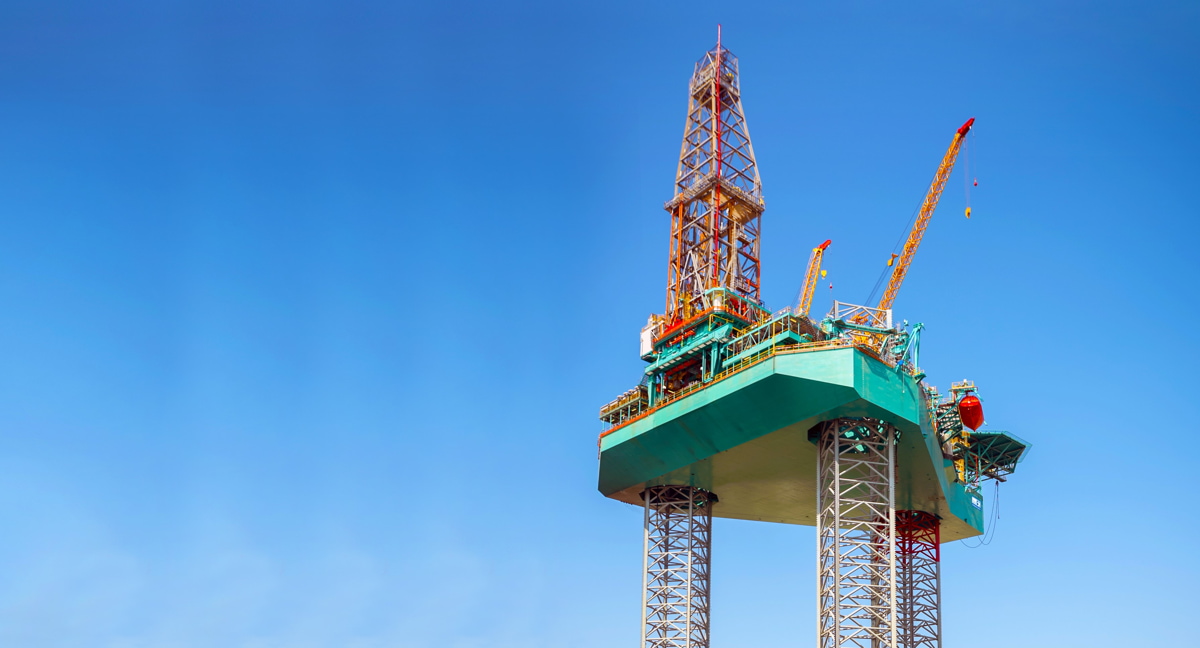 UAE-based ADNOC Drilling has inked a deal to acquire three new premium offshore jack-up drilling rigs, as part of its fleet expansion strategy, which will enable it to meet ADNOC’s plan to raise and sustain production capacity.

The acquisition of three new jack-up rigs for $320 million reinforces ADNOC Drilling’s fast-tracked fleet expansion programme with further acquisitions in the pipeline, the rig owner informed on Monday. The firm also confirmed that the cost of this acquisition is part of its three-year guidance on capital expenditure and its strategic growth plans.

Abdulrahman Abdullah Al Seiari, Chief Executive Officer of ADNOC Drilling, commented: “We continue to execute our bold growth strategy as a key enabler of ADNOC’s ambitious production capacity targets. The latest acquisition of these premium rigs will be central to our success, and cement our position as one of the world’s largest jack-up rig fleet owners, as we strive to significantly boost revenues and shareholder returns over the coming years.”

In a bid to expand its fleet of rigs, ADNOC Drilling signed several sale and purchase agreements (SPAs) earlier this year, including the deals on 30 May for two rigs, 10 June for one rig, and 24 August for another rig. As the UAE giant’s new rigs progressively enter its fleet, the firm expects a further boost to its financial and operating performance.

Following the listing on the Abu Dhabi Securities Exchange in October 2021, ADNOC Drilling has rapidly expanded its fleet from 95 to 108 owned rigs, as of 30 September 2022. With the addition of the latest three rigs, the company will operate “one of the largest offshore jack-up fleets in the world,” with 30 rigs, and plans further growth in the short term.

When it comes to ADNOC Drilling’s most recent deals, it is worth noting that the UAE giant won a contract worth $980 million in October 2022 for two jack-up rigs and associated manpower and equipment.

This follows a deal worth $1.53 billion from October 2022, two contracts totalling more than $3.4 billion from August 2022, and two more substantial contracts from late July 2022, totalling $2 billion. 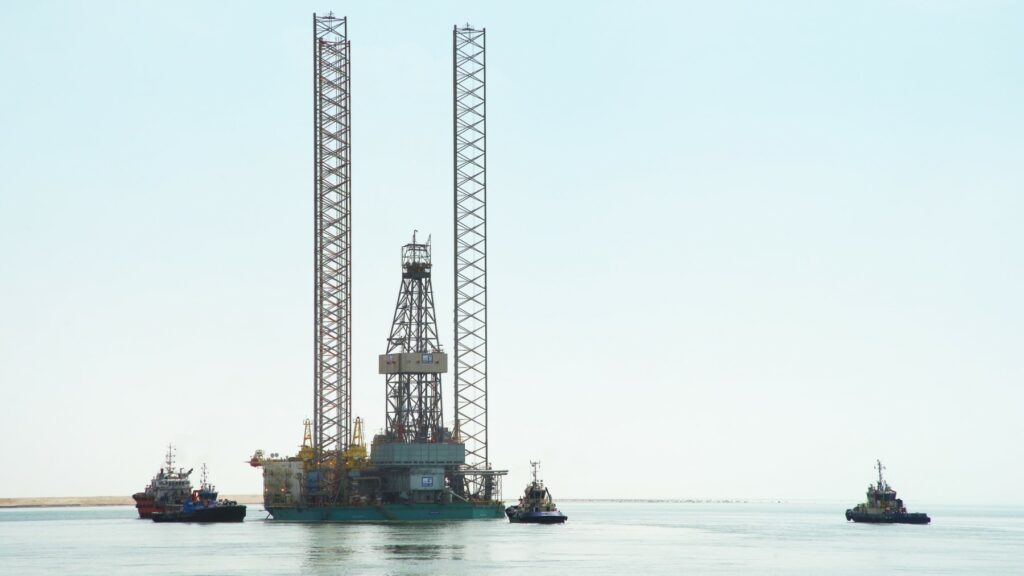