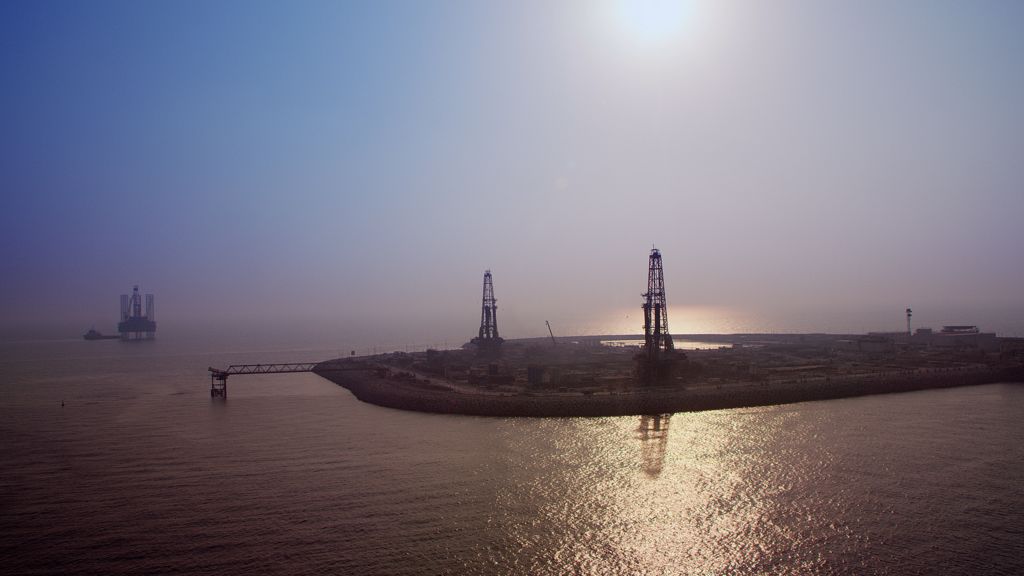 UAE’s energy giant Abu Dhabi National Oil Company (ADNOC) has awarded a contract worth $1.53 billion (AED 5.62 billion) to ADNOC Drilling to support the expansion of its offshore operations and its objective to increase production capacity and meet the growing global demand for oil and gas.

ADNOC said on Monday it awarded a two-year contract to ADNOC Drilling, which covers the provision of 12 jack-up rigs and 2 island rigs and the associated Integrated Drilling Services (IDS).

ADNOC Offshore noted that, together with its strategic international partners, it continues to maximize value from Abu Dhabi’s offshore oil and gas resources and this award will leverage ADNOC Drilling’s start-to-finish offering as well as its position as the largest drilling company in the region by rig fleet size to drive value and efficiencies while minimizing environmental impact.

This award will support the expansion of ADNOC’s crude oil production capacity to five million barrels per day (mmbpd) by 2030 and gas self-sufficiency for the UAE. ADNOC Drilling has provided IDS to ADNOC Offshore since 2019.

The drilling contractor has been growing its fleet lately. The latest two deals, announced in late August and September, will see the company add a total of three premium jack-up rigs to its fleet.

Yaser Saeed Almazrouei, ADNOC Upstream Executive Director, said: “ADNOC Drilling is a world leader in drilling and completion services. Their deep expertise and wide technical capability will maximize value and minimize the environmental foorprint of every well as ADNOC expands its production capacity. The substantial in-country value generated through this contract will support the directives of our wise leadership to grow and diversify the UAE economy.”

Over the last several months, ADNOC also awarded a $2 billion contract to ADNOC Drilling for the Hail and Ghasha development project as well as two contracts totalling more than $3.4 billion for eight jack-up rigs to ADNOC Drilling. 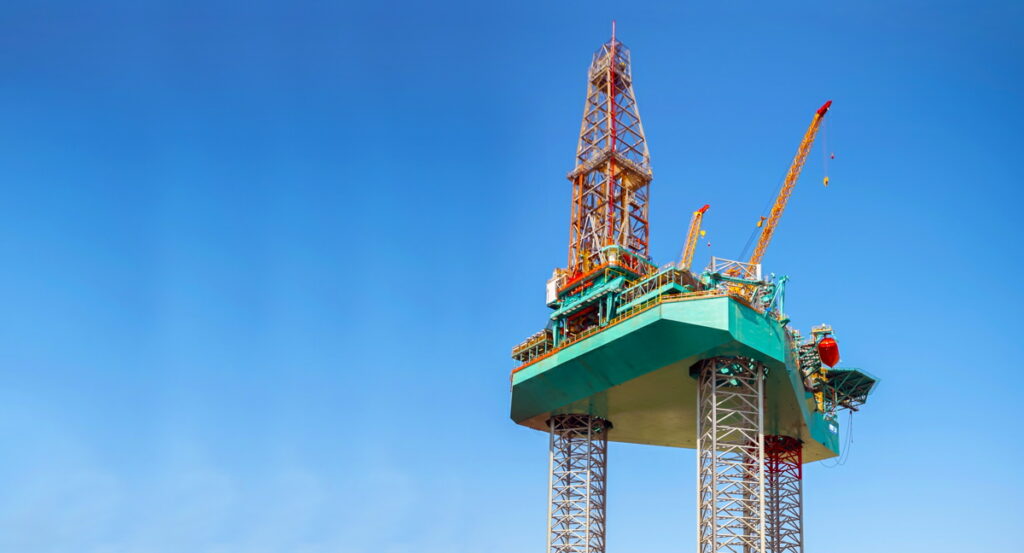