Three offshore workers died in a fire outbreak that struck an offshore platform operated by the Mexican oil company Pemex on Sunday.

According to Pemex, two deceased workers were Pemex employees, one of which died in a hospital, while the third worked for Cotemar. Nine workers, including the one who died at the hospital, were injured in the incident.

The accident happened aboard the Abkatun A platform in the Campeche Bay. According to Pemex, the fire is under control.

Pemex further said that there was no need to evacuate the Abkatun A, as the fire was already isolated.

This is not the first time the Abkatun platform has been involved in a fatal accident. In April 2015, at least four workers died when a fire hit the platform, causing a substantial damage.

What is more, the news of the latest accident comes only two weeks after Pemex evacuated workers from its Zaap E production platform in the Gulf of Mexico due to a fire outbreak on Friday. No injuries were reported during the incident. 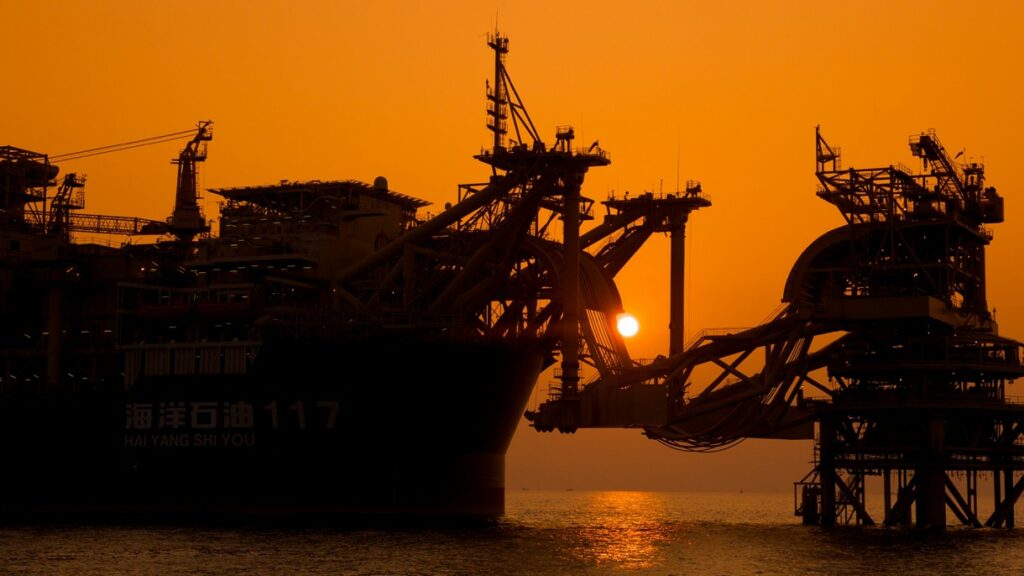