Three dead after fire on offshore vessel in India

An offshore supply vessel (OSV) with a crew of 18 members caught fire on Saturday while off Mumbai, India resulting in deaths of three offshore workers.

The Indian Coast Guard said that the Greatship Rohini vessel had the crew of 18 at the time of the incident.

The coast guard ships Samarth and Samudra Praheri were sent to the scene as well as the Dornier aircraft.

The fire on the vessel was extinguished and 15 of the 18 workers were rescued and search operations were launched for the remaining three workers.

However, India’s daily newspaper, Hindustan Times, reported on Monday that the three missing crew members were found dead on the vessel on Sunday morning, in a search operation conducted jointly by 19 persons, including eight crew members of Greatship Rohini and 11 members from ICG.

Director general of shipping, Amitabh Kumar, said that an inquiry had been ordered into the cause of the incident.

According to Hindustan Times, the vessel was 92 nautical miles off Mumbai coast when the fire broke out, near ONGC’s NQO platform of Mumbai High.

The Indian newspaper said that the fire had started in the engine room. One officer identified as Gurbeender Singh, who works as an electro-technological officer, sustained burn injuries and was evacuated in a chopper and shifted to a hospital. He is out of danger and recuperating in the hospital.

The Greatship Rohini was then towed away from the scene using the OSV Anjali. The 2010-built vessel is owned by Mumbai-based Greatship Group. 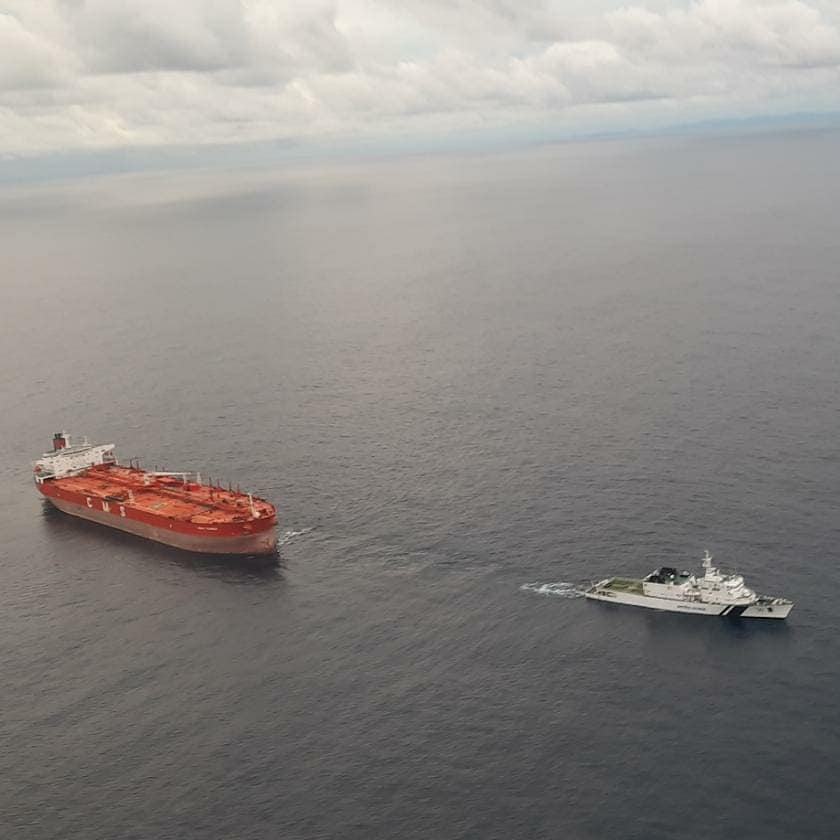