Throughput Rises at Port of Hamburg as Bulk Cargo Shines

Total throughput at Germany’s busiest port, the Port of Hamburg, increased by 1.7 percent in the first quarter of 2017 and reached 35.4 million tons.

The throughput growth in Germany’s largest universal port was therefore slightly above the average 1.6 percent for the other major North Range ports of Rotterdam, Antwerp and Bremen/Bremerhaven, the port authority said.

Contributing to the Hamburg total, bulk cargo throughput was 6.7 percent higher at 12.2 million tons. The 12-million-ton mark in the bulk cargo segment has been exceeded for the first time since record keeping began, the authority said.

First-quarter container throughput at 2.2 million TEU was 0.7 percent lower than in the comparable period of the previous year. 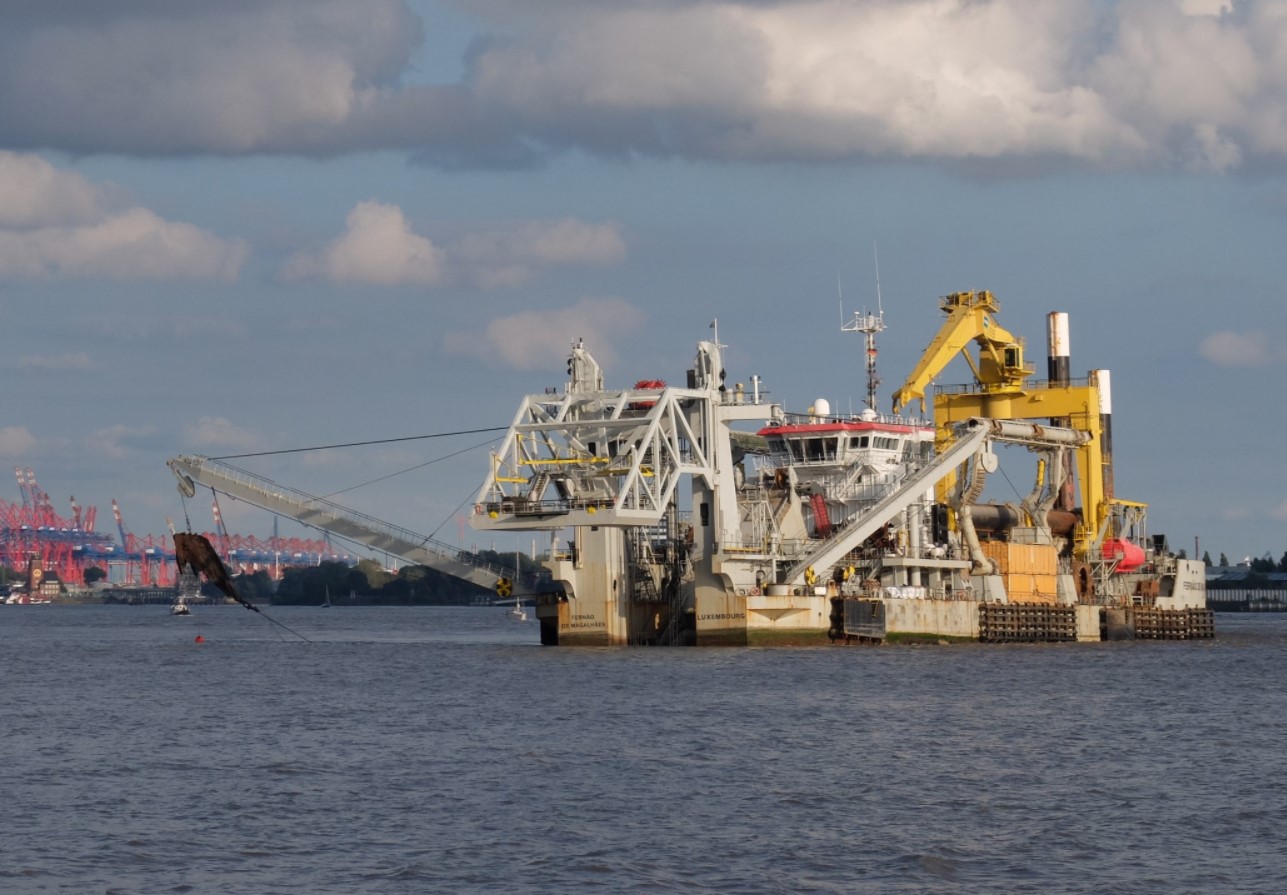