TCT absorbed FICT and TOCT which have been deregistered as legal entities.

On August 28, TCT, as the surviving entity, was 76.68 percent owned by Tianjin Port Holdings.

Finally, the remaining 7.31 percent in TCT is now owned by CM Terminals.

The merger is expected to result in optimizing the allocation of resources, enhancing the unified management of the terminals, lowering operational costs and increasing the overall competitiveness of TCT and its efficiency, COSCO Shipping Ports earlier said. 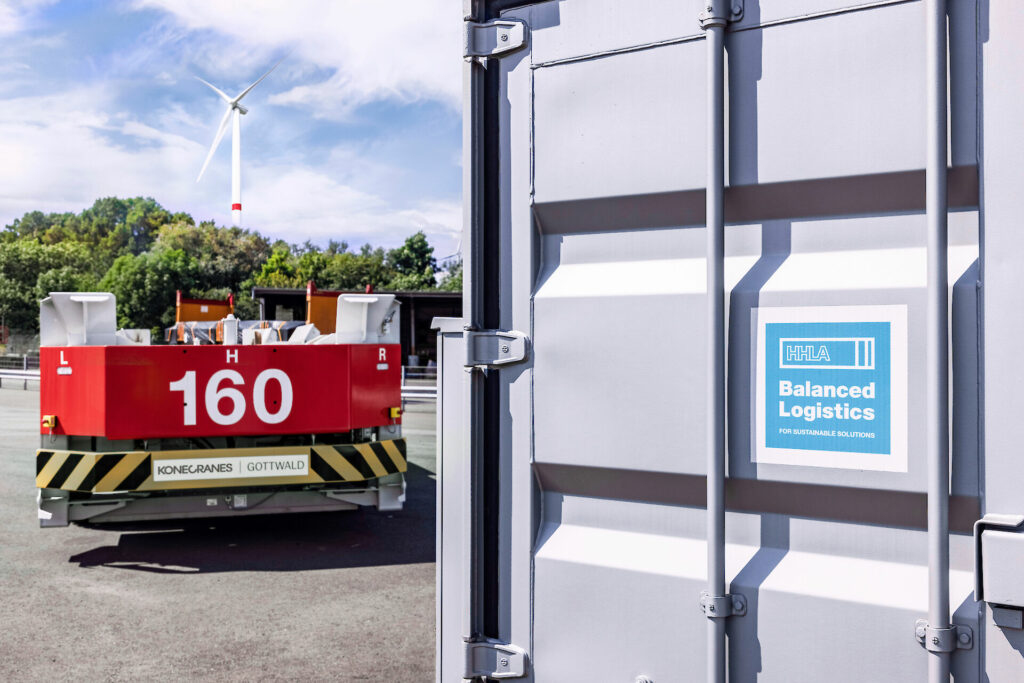