One year on from its incorporation, Hong Kong-based Tianyuan Logistics Shipping seems to have moved forward with its newbuilding program which includes an order for ten bulk carriers.

The ten 120,000 dwt vessels have been ordered from three yards belonging to China Shipbuilding Industry Corporation (CSIC), Fearnleys said in its weekly report.

Under the USD 380 million deal, the construction of the ten ships will be divided between Shanhaiguan Shipbuilding, Tianjin Xingang Shipbuilding and Qingdao Beihai Shipbuilding.

The vessel deliveries will be spread across 2019 and 2020, the report said.

Tianyuan Logistics Shipping was set up on April 18, 2017 by its parent Ningxia Tianyuan Manganese Industry Co Ltd, based in Ningxia, China. The company was launched as an in-house chartering arm for vessels intended for transporting cargo from the company’s mines. 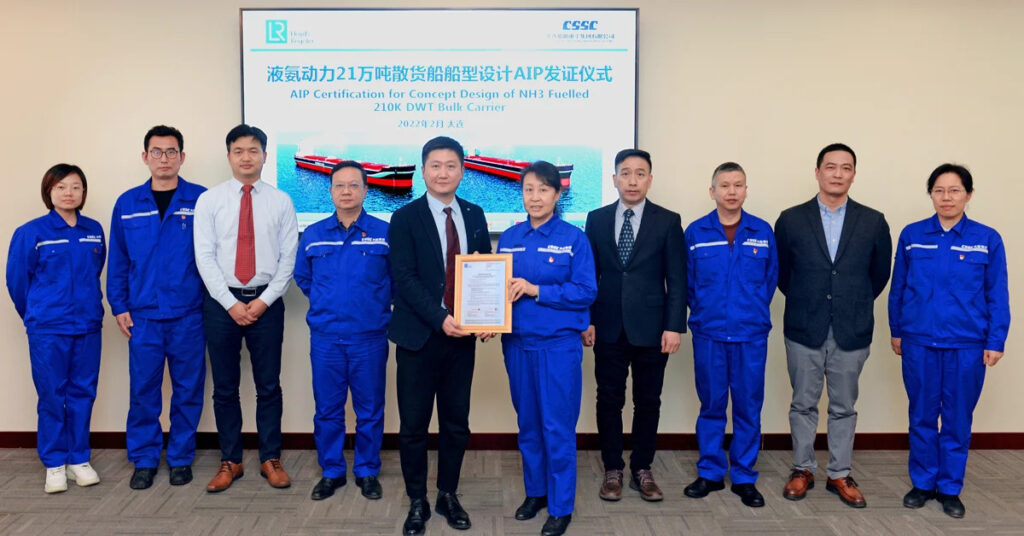