A macroeconomic impacts study has found that a national fleet of six tidal lagoon power plants would contribute £27 billion to UK GDP over the investment period 2015-2027.

Since many of the components can be sourced within the UK, tidal lagoon infrastructure investment offers one of the best returns in terms of GDP impact per pound invested when compared to other energy investments.

In operation, the fleet would supply 8% of the UK’s electricity and make an annual contribution of £3.1 billion to UK GDP over the 120 year design life of the plant. Exports of up to £70bn could be secured by exploiting the UK’s leadership position across international markets.

The study, conducted by the Centre for Economics and Business Research (CEBR), examined Tidal Lagoon Power’s plans to build six tidal lagoons in the UK – the first of which, if granted the relevant permissions, will commence construction in Swansea Bay next spring. The aggregate UK content for Swansea Bay is currently estimated at 71%, with almost 50% of total content being sourced in Wales itself.

Net exports could be increased by as much as £3.7bn per year – equivalent to 13% of the current trade deficit – through the displacement of fossil fuel imports by indigenous lagoon-generated electricity, the export of tidal lagoon electricity at times of over-supply, and the export of components and expertise to support the roll-out of tidal lagoon infrastructure overseas.

The economic benefits of investing in and operating a UK fleet of tidal lagoons are identified as:

Douglas McWilliams, Executive Chairman and Chief Economist at the Centre for Economics and Business Research:  “The UK is losing its hard-fought energy independence and struggling to identify genuine drivers of growth.  We’ve been here before.  The response in the 1970s was to support a domestic offshore oil & gas industry which became a world leader and has delivered huge benefits to the UK economy.  This report shows why today’s response to the same challenges to energy sovereignty and economic growth would do well to exploit the new opportunity presented by tidal lagoons.”

John Cridland, Director-general at the CBI: “We urgently need to upgrade our energy infrastructure, we need to capture greater value from green investments, and we need to re-balance our economy away from the South East.  This report paints a compelling picture for the potential contribution of tidal lagoon infrastructure in each of these areas.  We have the resource and we have the industry.”

Mark Shorrock, CEO of Tidal Lagoon Power:  “The UK will soon decide whether or not to embrace tidal lagoon infrastructure.  Having analysed all of the costs and all of the savings associated with this decision, this study clearly demonstrates that the benefits to the national economy would be enormous, immediate and long-lived.

“To realise this opportunity in full, we will have to marry economic benefit with environmental sensitivity and social acceptance.  Our proposals for Swansea Bay have proved that this can be done and establish a blueprint for an infrastructure roll-out that we now know could account for ten percent or more of UK growth.” 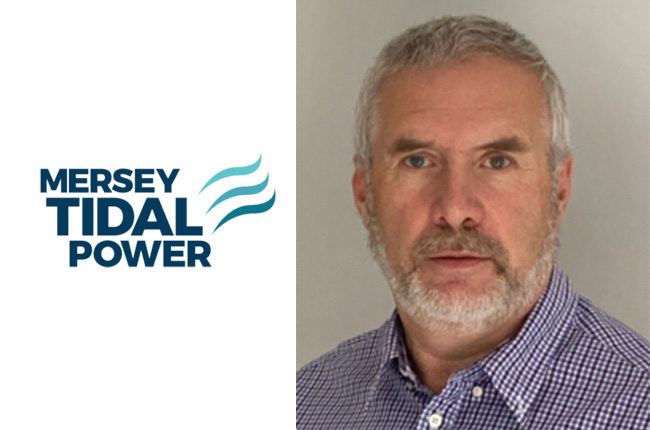