Titan LNG, a Dutch supplier of LNG to the marine and industrial markets in Europe, has secured funding for its bio-LNG project.

The company said on Friday it has received €11 million ($12.57 million) from the European Union through the Connecting Europe Facility (CEF).

Titan LNG noted that through its Bio2Bunker project aims to develop and expand a (Bio)-LNG (BLNG) bunkering supply chain.

The project would include the introduction of three bunker barges in Zeebrugge, Rotterdam, and Lübeck.

The bunker barges in Belgium and Germany will be similar to Titan LNG’s two existing FlexFuelers.

For the Amsterdam-Rotterdam-Antwerp region, Titan LNG plans to construct a mothership, the Titan Hyperion that will resupply our FlexFuelers.

“Our customers in the shipping sector are facing a choice for the future: run on MGO, HFO with scrubbers, or go for (bio)LNG, the only proven alternative fuel that is scalable right now,” Titan LNG’s statement reads.

The company added that the EU funding will provide support for overcoming the barriers to scaling up (bio)LNG as a fuel. 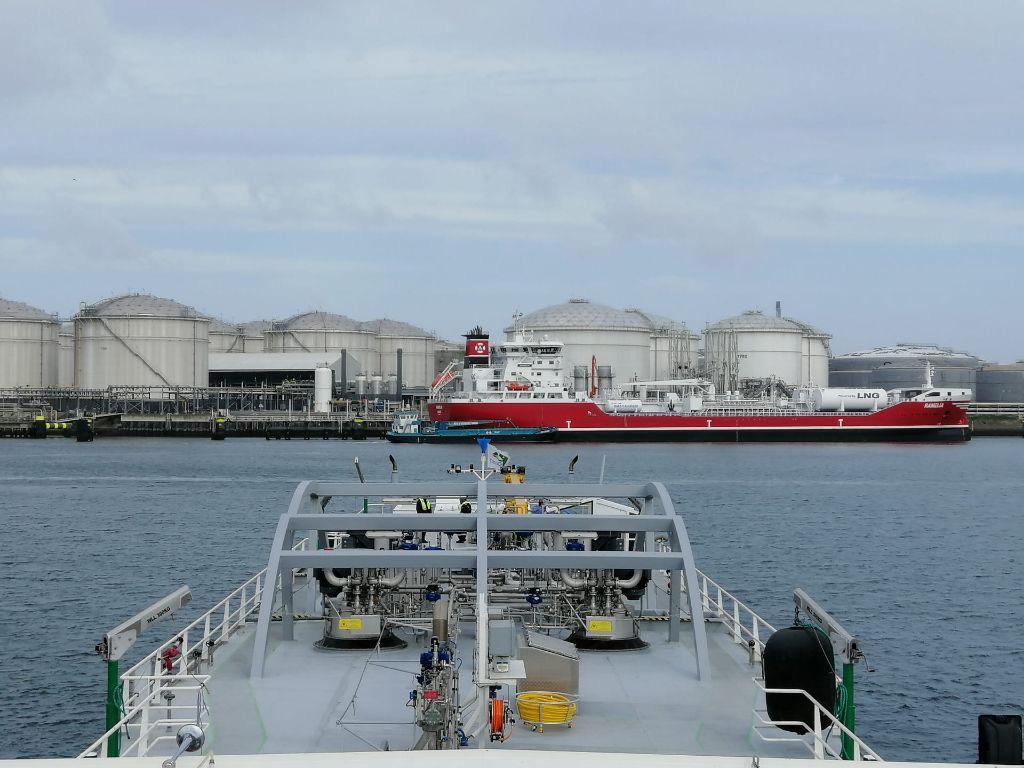