TMS Cardiff Gas has agreed a seven-year time charter deal with Total for an XDF LNG carrier it has ordered at the South Korean shipyard Hyundai Heavy Industries.

Greece-based LNG tanker operator signed a construction deal with the South Korean shipyard for one 174,000-cbm vessel with XDF propulsion with an option to order a second vessel.

This order is the first in the company’s X carrier series of orders, which expands the company’s fleet of managed vessels to ten, a statement by TMS Cardiff Gas reads.

The vessel is scheduled for delivery in 2020, when it will enter into a seven-year time charter contract with Total Gas & Power Chartering, a unit of the French energy giant.

This order marks the company’s further expansion into the LNG sector with secured term employment upon delivery, as it maintains its appetite for further growth in the sector, which is reflected by the additional capacity made available with optional vessels for delivery in 2020 and 2021, TMS Cardiff Gas said.

The XDF engines are low-speed gas and diesel engines designed to meet emission requirements below IMO Tier III limits. One of the leading technology developers, China State Shipbuilding Corporation (CSSC)-owned WinGD, said the technology has been well received with orders being placed for a variety of vessel types, including large and small LNG carriers, container feeder vessels and tankers. 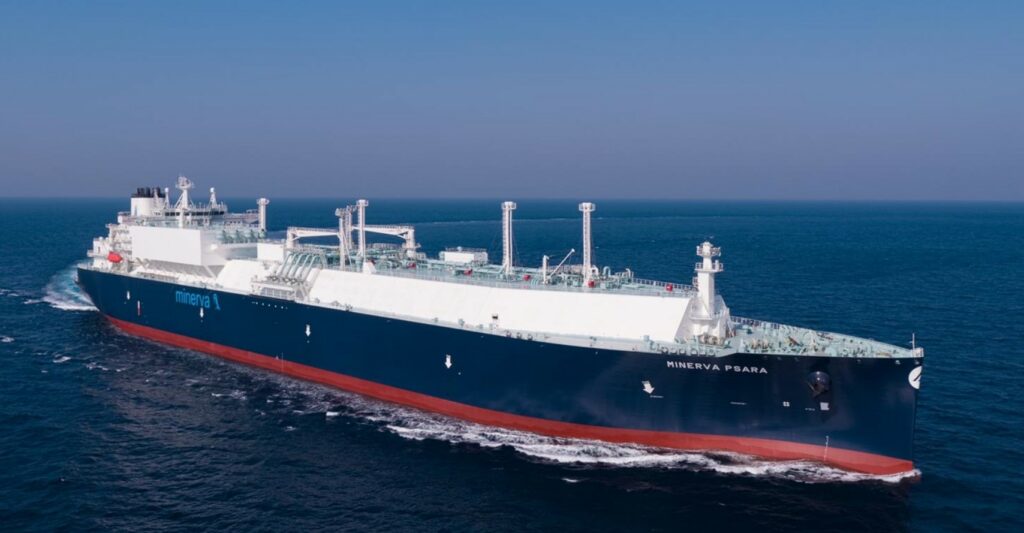