They were used subsea to create orifices in flowlines and to flush the flowline systems.

These Australian-made tools were designed, manufactured and qualified at TMT’s facilities in Western Australia and were connected to the flowline systems in 95msw from the Sapura Constructor vessel.

Set up by divers and operated via ROV intervention, the HTTs clamped, sealed and created an orifice up to 40mm in diameter and in up to 168mm OD rigid flowlines while they were still under pressure and incorporated a flow path in a single package. The dual seal capability and the low volume back seal test confirmed a zero-leak environment was established before committing to breach the pipe, TMT explained.

The HTTs allowed the internal pressure to be monitored and the flowlines to be flushed back to the shore facility. The high-volume flushing was by means of a 55km subsea pipeline.

CEO of TMT, Paul Colley, stated that this was a significant milestone in TMT’s development of this technology that can now be used for many future abandonment projects. 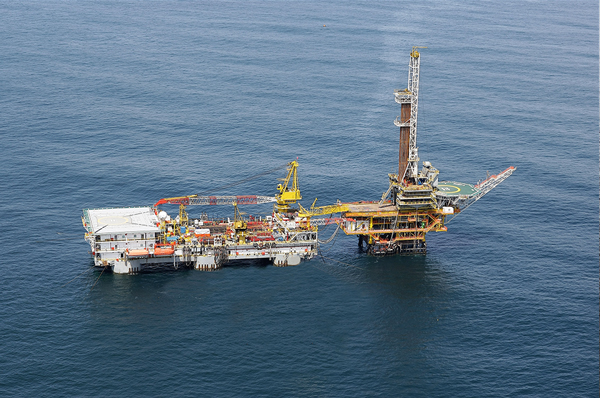