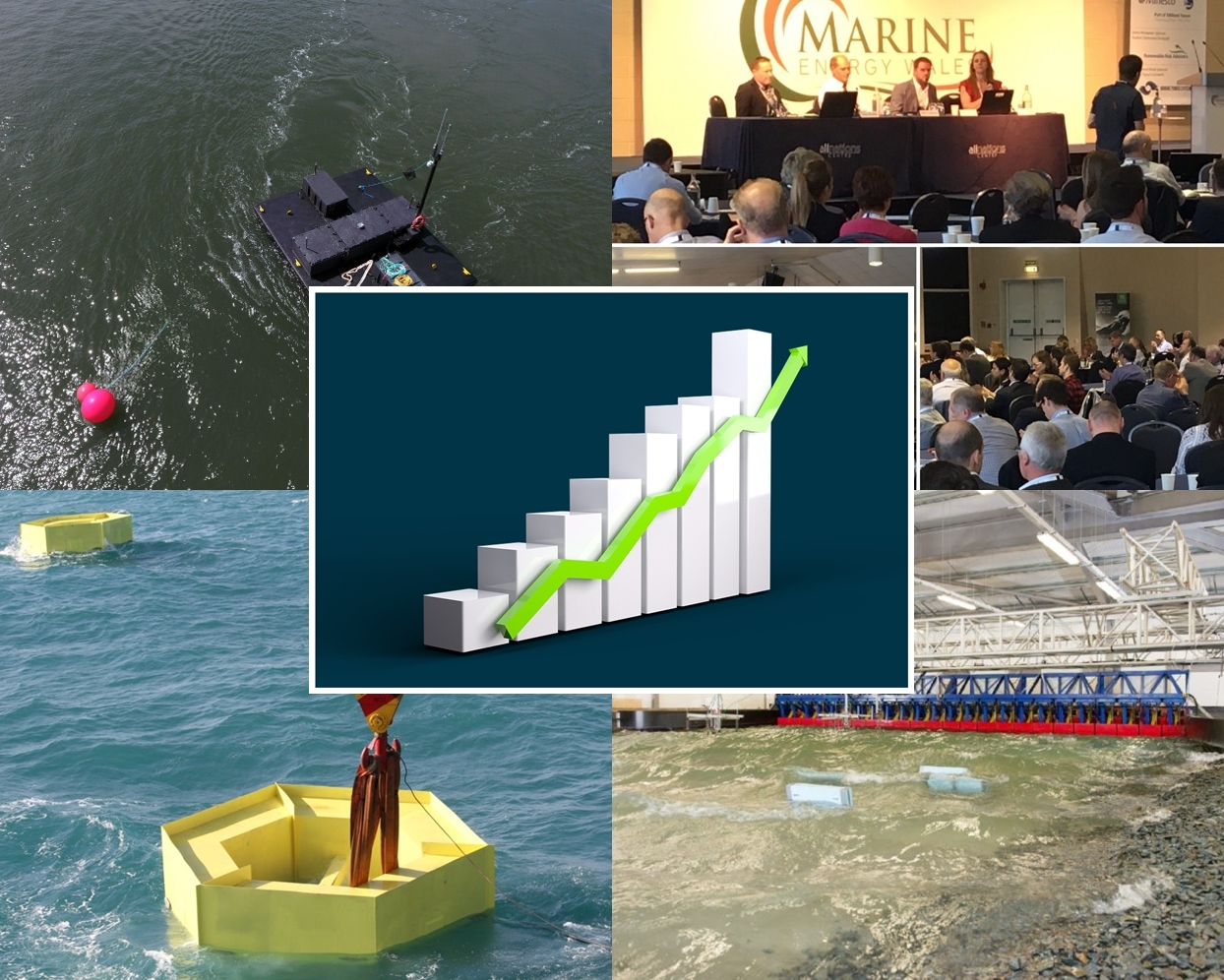 MarineEnergy.biz has compiled the top news from tidal and wave energy industry from April 16 – 22, 2018.

Nova Scotia’s Department of Energy has issued two permits to Big Moon Power (BMP) for a tidal electricity project in the Bay of Fundy, granting an off-grid testing of a 100kW prototype and phased installation of a 5MW tidal energy project.

Representatives from Minesto, Nova Innovation, Marine Power Systems, ORE Catapult and many other companies and organisations from the marine energy sector are participating in Marine Energy Wales Conference 2018 today, 19 April, in Cardiff.

Seabased secures 70% of minimum fundraising target in one month

Swedish wave energy company Seabased has raised almost 70% of its minimum target in a crowdfunding campaign launched on March 16 and running until May 6. The company had set the maximum goal for the campaign at some $1.8 million (SEK 15 million), while the minimum target is approximately $600,000 (SEK 5 million).

Global ocean energy sector is expected to grow at a compound annual growth rate (CAGR) of 10.5% during the period between 2018 and 2022, according to Technavio’s report Global Ocean Power Market 2018-2022.

AW-Energy and Queen’s University Belfast have completed a six-month project that concentrated on recording the loads of different WaveRoller components, mainly the foundation and the panel, with an aim develop the WaveRoller solution further. 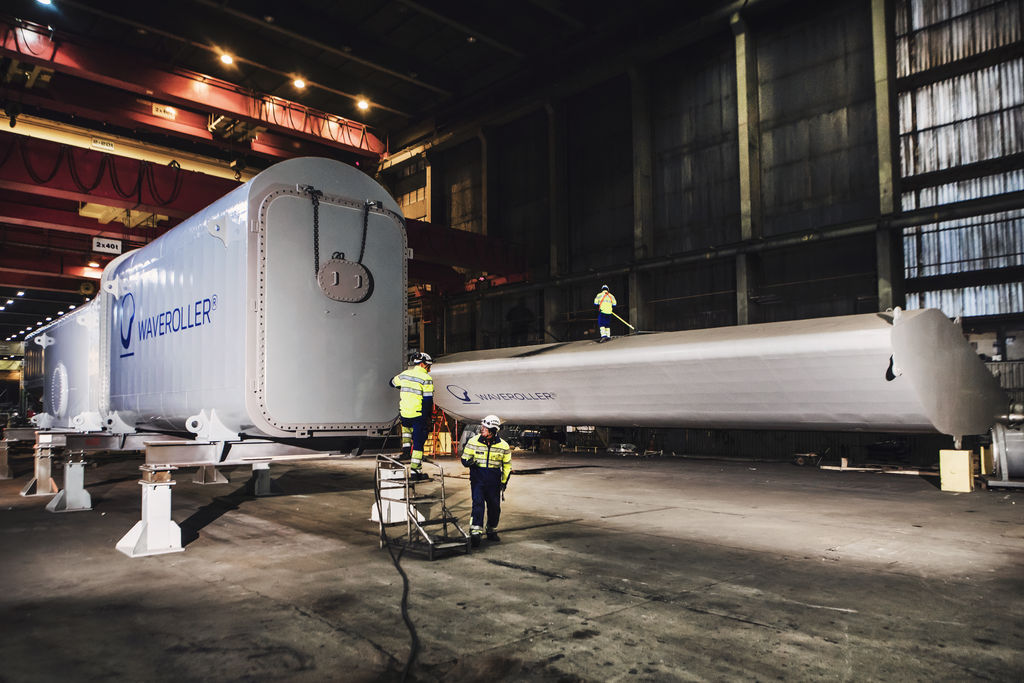