The Administration of Seaports of Ukraine (ASU) is drafting measures for technical upgrade and development of the water areas of seaports, the press service of the Ministry of Infrastructure has announced.

The Philippines: One More Success for IMS

IMS latest delivery to the Philippines, the company’s Model 5012 LP Versi-Dredge has been successfully operational since early 2014 in Marikina River. 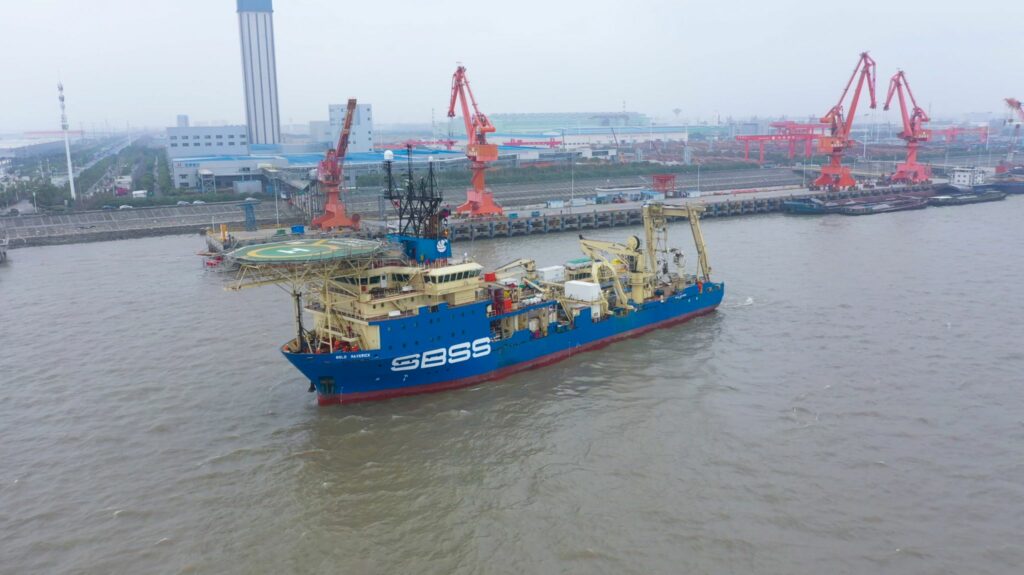