Tidal Energy Today has compiled the top news from tidal and wave energy industry from March 12 – 18, 2018.

The global installed ocean energy power has more than doubled from less than 12MW in 2016 to over 25MW in 2017, according to a new Ocean Energy Systems (OES) annual report.

The annual report for 2017 states that the tidal current deployments have increased to over 17MW in 2017, while the wave energy capacity doubled to 8MW in 2017.

The paper, released on March 12, 2018, also features an assessment of national policies, and research and technology demonstration on ocean energy.

Researchers from the Polytechnic University of Madrid (UPM) have developed procedures and designs to extract power from marine currents in deep areas while at the same time optimizing the cost of energy production.

Thanks to these procedures and tools, the initial design of the GESMEY device and its anchoring system has evolved from generators with a large rotor – similar to that of wind generators – to generators with several rotors, such as the Hive-TEC device, according to the UPM which also patented the device.

The employment of new methods has resulted in lowering the estimated cost of energy produced by Hive-TEC by 30%, the UPM informed.

Penguin taps waves one full year without a break

Wello’s Penguin wave energy device has marked its one-year anniversary of continuous deployment in Orkney, Scotland. During this time, both the moorings and the Penguin have been tested in some of the harshest ocean conditions experienced in years – proving the survivability of both the components and device, Wello informed.

Danish wave energy developer Wavepiston has installed its latest version of the wave energy collector on the prototype string deployed off the coast of Denmark.

The version 3.1 of the energy collector was installed on Saturday, March 10, 2018 at the DanWEC test site at Hanstholm, Wavepiston informed.

According to the developer, the energy collector has an updated storm protection system.

Carnegie said the revolving debt facility will assists its working capital for the delivery of wave energy commercialization activities. 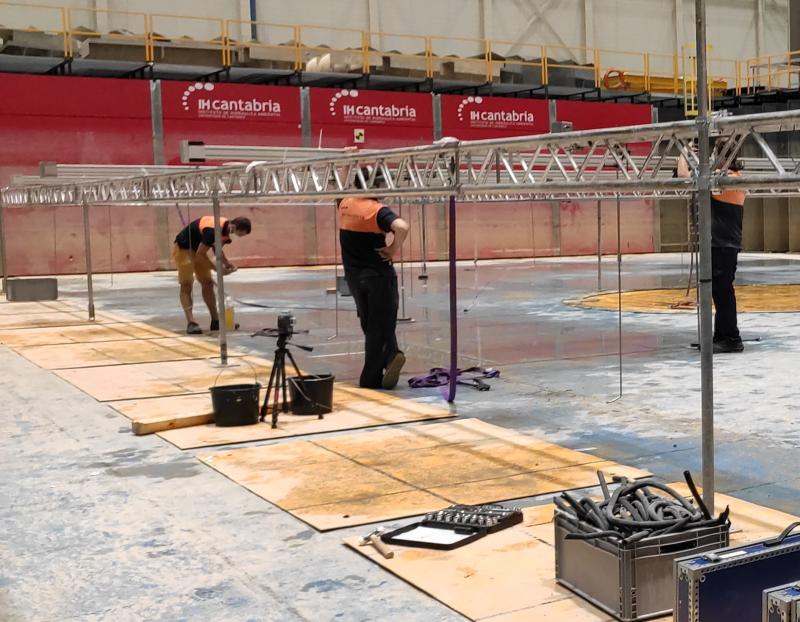