Advertisement
Back to overview
Home Dredging Top News – November 18 to 24, 2013

Van Oord has been awarded the contract for constructing land at the port in Surabaya, Indonesia. An industrial estate will be built on the new land.

The Netherlands and Indonesia are working together on the implementation of water safety for Greater Jakarta.

Royal Boskalis Westminster N.V. has acquired a contract from Associated British Ports for the capital dredging of the approach channel to the port of Southampton in the United Kingdom. 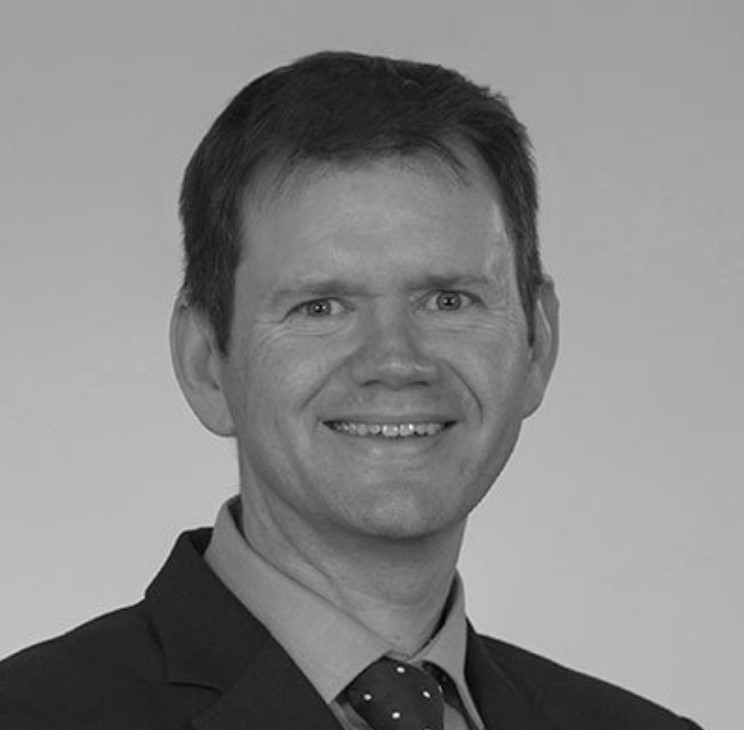