Advertisement
Back to overview
Home Shipbuilding Top News of the Week May 13-18, 2013

ABB, the leading power and automation technology group, signed a long-term Preventive Service agreement with China LNG Shipping International Co. Ltd (CLSICO) to provide maintenance services to all ABB equipment onboard of its six LNG vessels in the next five years. The contract commenced January 1, 2013.

Another giant piece of the jigsaw that is the Navy’s future carrier, HMS Queen Elizabeth, is finished with her aft island rolled out of the construction shed. The second of two islands on the 65,000-tonne leviathan, the aft one will control flight deck operations by her F35 jets, Merlin helicopters and other aircraft.

COSCO Shipping Europe B.V. held its official opening ceremony in its Rotterdam offices at Strevelsweg 700 on Tuesday the 14th of May 2013. 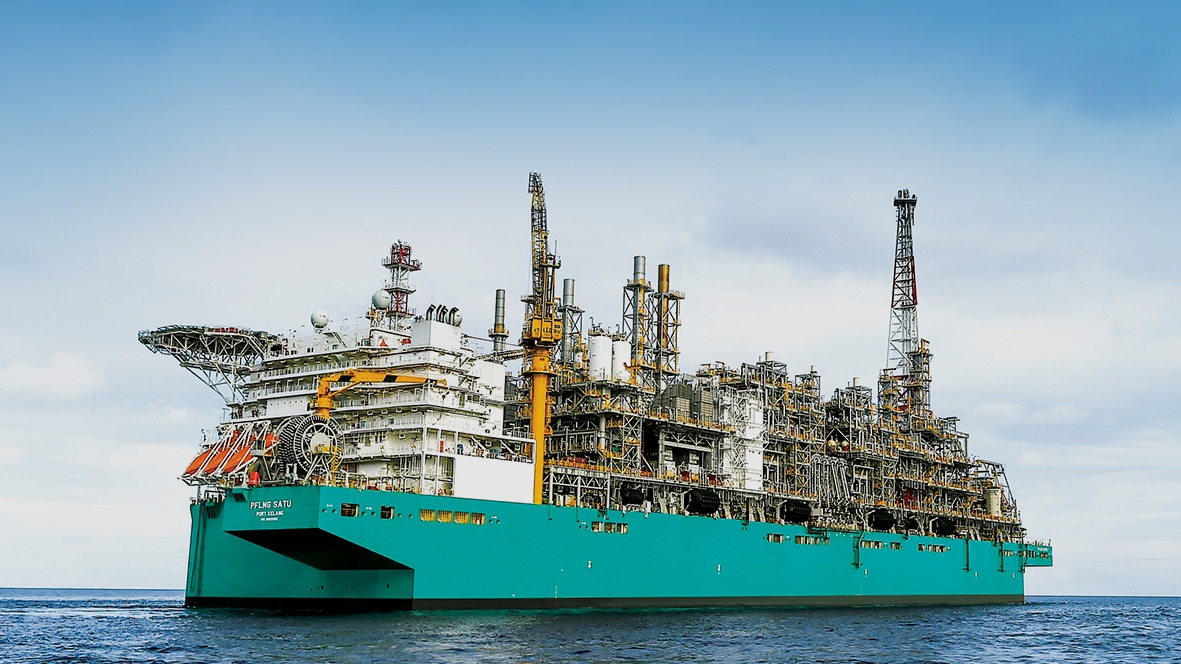