Advertisement
Back to overview
Home Subsea Top Videos of 2016

Subsea World News has put together a recap of the most popular videos of 2016.

Top videos of the year were:

The infield flowlines were set up in water depths up to 275 meters to carry reservoir fluids from 20 subsea wells to the project’s two floating processing facilities.

The new concept, called Cap-X, is estimated to cut costs by as much as 30% compared with conventional technology.

According to Statoil’s video, which further explains the concept, this could be the standard for the next-generation subsea solutions.

The jacket, 114 meters tall, left the Heerema’s Vlissingen yard mid April onboard a barge which transported it to its location in the Central North Sea approximately 200 km east of Aberdeen in license block 22/25a.

The video shows Wintershall’s flagship development in Norway achieving a new milestone as the subsea templates for the Maria field were installed some 210 kilometers offshore Norway.

Two subsea templates arrived in Kristiansund in May onboard the heavy load carrier Meri.

The field solution will see the two seabed installations linked to three existing platforms in the Norwegian Sea: Kristin, Heidrun and Åsgard B.

The video shows preparation and setup of the Ayatsil-C jacket in the Bay of Campeche, Mexico, by McDermott team.

McDermott secured the contract for the engineering, procurement, construction and installation (EPCI) of the jacket from Pemex.

The work was carried out by McDermott’s transportation and launch barge, Intermac 600, and heavy-lift Derrick Barge 50 vessel. 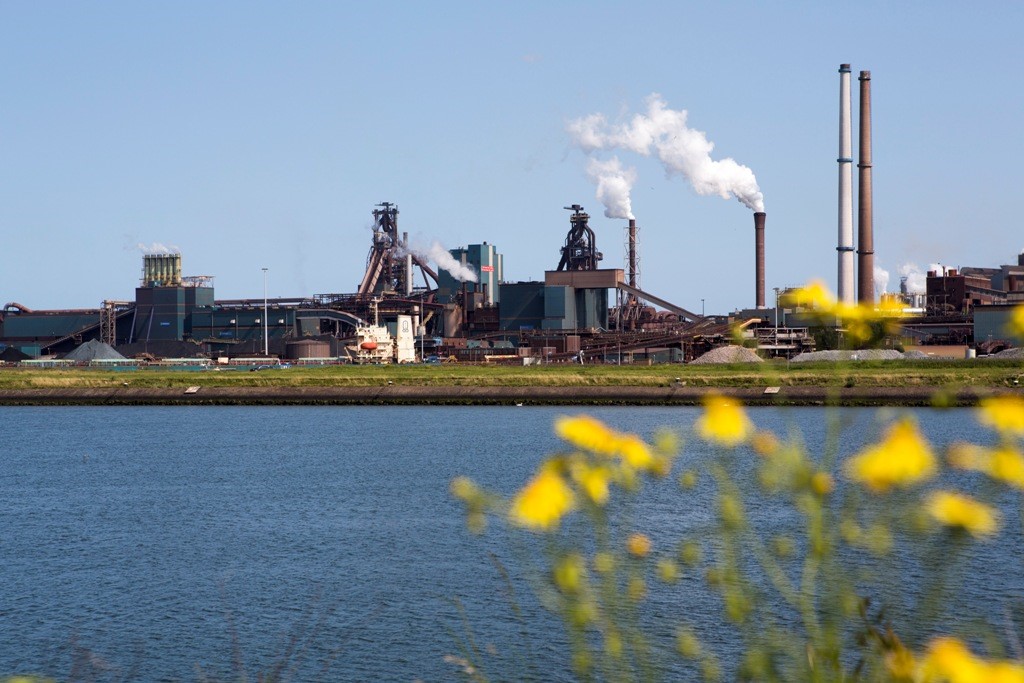