Guangdong Energy is the largest power generation company in the southern Chinese province, with more than 32 GW installed.

“We are fully committed to supporting our Chinese customers in the development of natural gas activities and low-carbon power solutions,” Total’s gas unit said in a brief statement.

The firm did not provide any additional info regarding the shipment.

The Moss-type carrier previously loaded the cargo at the Das Island LNG export facility offshore the UAE, where Total has a 5 percent stake, the data shows.

According to Guangdong Energy’s website, it generates electricity mainly from coal-fueled plants, but the second most used fuel is LNG followed by hydropower.

China’s LNG imports keep on growing as it looks to replace coal to slash emissions.

The country is currently the world’s second-biggest LNG importer after Japan but this could change this year.

In the January-June period, the country imported 31.18 million tonnes of chilled fuel, a year-on-year rise of 10.2 percent.

Guangdong Energy is a new customer for Total which has been investing heavily in the LNG business over the last couple of years.

The company’s announcement regarding the $14.9 billion debt financing for Mozambique LNG is one of the biggest moves this year.

Volumes rose mainly due to higher output at Novatek’s Yamal plant in Russia and the Inpex-operated Ichthys project in Australia.

Total is a shareholder in both of these developments. 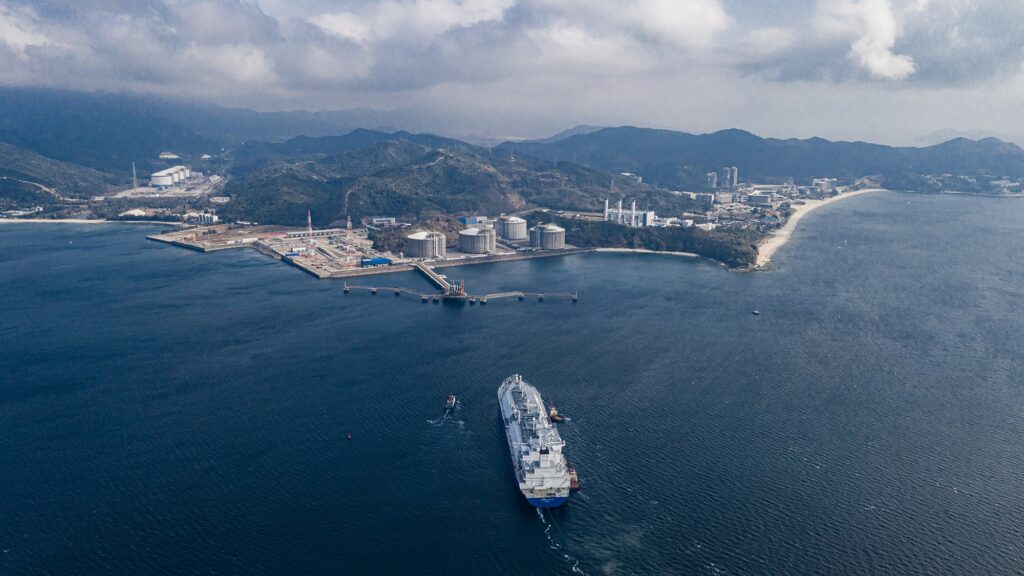