Total and Sonangol have reached an agreement for the development of Zinia Phase 2, moving forward to the final investment decision.

Located in Block 17 and operated by Total (40%), Zinia 2 will be connected to the Pazflor FPSO and will produce 40,000 barrels per day.

In addition, Total and Sonangol have decided to jointly explore Block 48. This agreement contributes to restarting deep offshore exploration in Angola. The first phase of this program will last for two years with the drilling of one exploration well.

“Today’s agreements demonstrate Total’s willingness to contribute to this dynamic by restarting exploration offshore in Angola, launching new projects such as Zinia 2 on Block 17, and extending our cooperation with Sonangol to new businesses in oil product distribution and renewable energy,” said Patrick Pouyanné, chairman and CEO of Total.

Total also operates the deep offshore Kaombo development, located on Block 32, with a 30% interest. The final investment decision was made in April 2014 to develop Kaombo’s estimated reserves of 650 million barrels via two converted FPSOs with a total production capacity of 230,000 barrels per day.

“Total is making all necessary efforts to ensure a start-up as soon as possible during summer 2018 for the Kaombo project, currently the most significant investment in the country,” added Pouyanné. 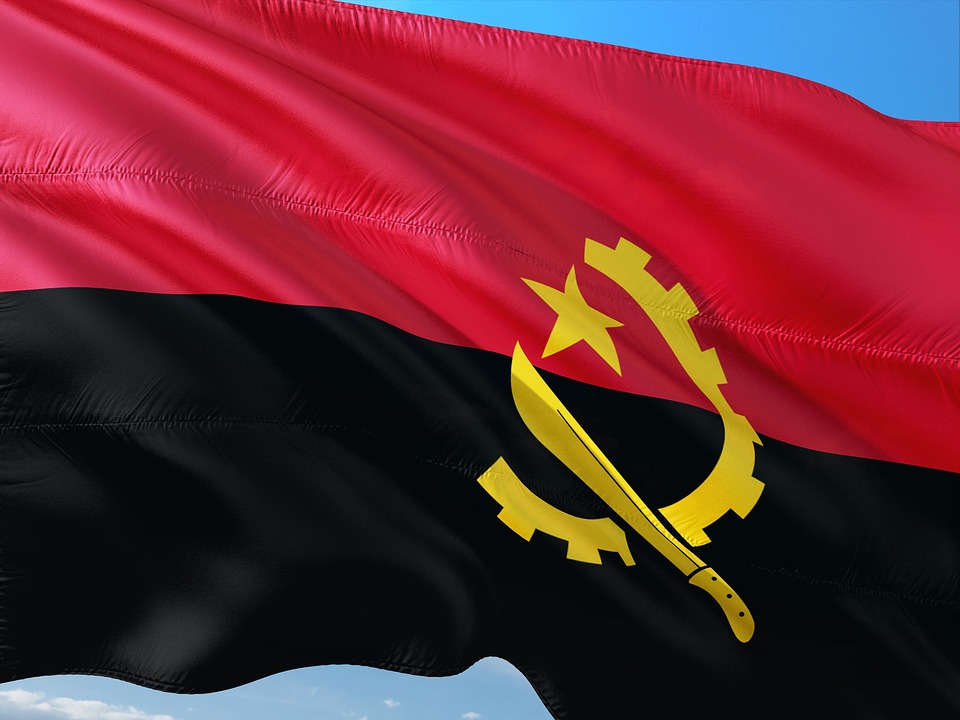