Iranian president Hassan Rouhani is wasting no time while on his European trip, triggered by the lifting of the economic sanctions against Iran earlier this month.

Spearheading the Iranian delegation’s trade mission to Europe this week, first in Italy, now in France, Rouhani, first Iranian president to visit Europe in a decade, says his aim is growth and development, as well as job creation for the oil and gas rich country.

When it comes to oil and gas, Patrick Pouyanné, Chairman and CEO of French oil giant Total, on Thursday had an audience with Rouhani to exchange views on Total’s perspectives in Iran.

After the meeting a Memorandum of Understanding was signed between Total and the National Iranian Oil Company (NIOC) as well as framework agreement for the purchase of crude oil, in particular for French and European refineries.

Following the MOU, NIOC will provide the technical data on some oil and gas projects, so that Total can assess potential developments in Iran.

The deal with Total comes days after Rouhani visited Italy, where Italy’s Saipem entered into a Memorandum of Understanding (MoU) with Iranian energy ministry concerning potential cooperation on major energy projects in Iran.

Following the lifting of the sanctions which halved Iran’s oil production, the country has promised to boost its exports by 500,000 bpd, a decision feared by oil traders already suffering from the crude supply glut and low oil prices. 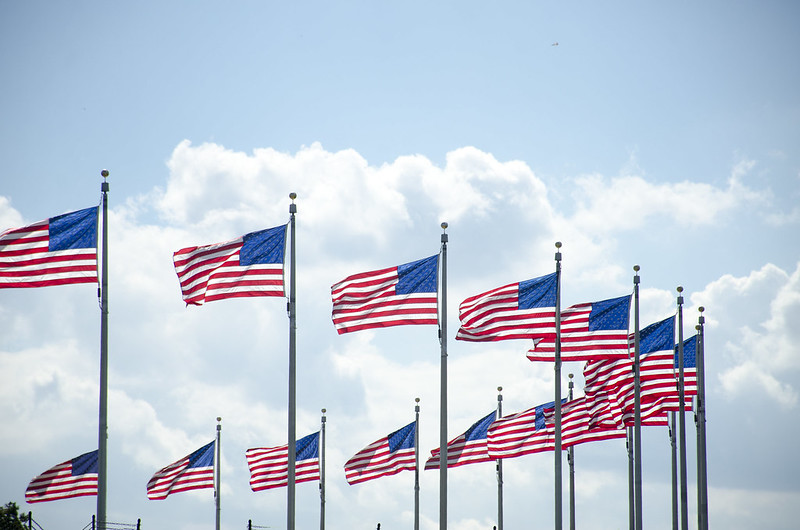