French oil company Total has taken the investment decision for the first large-scale development phase of the Libra project, located 180 kilometers off the coast of Rio de Janeiro, in the pre-salt area of the Santos Basin in Brazil.

This phase, consisting of a floating production storage and offloading (FPSO) unit with a production capacity of 150,000 barrels of oil per day and 17 wells, will be deployed in the Northwestern part of the block, Total said on Monday.

“The decision to launch the large-scale development of the Libra field is a major step for Total in Brazil. We have worked with Petrobras, the operator, and our partners to secure technical costs below 20 dollars per barrel. This proves that we are capable of developing competitive deep offshore projects,” declared Arnaud Breuillac, President Exploration & Production of Total.

Breuillac added: “Following startup of the Early Production System in November, this investment decision further strengthens our portfolio of projects under construction and feeds our production growth post-2020.”

First oil started flowing from the Libra field in November with the start-up of the Pioneiro de Libra, a 50,000-barrel-per-day FPSO early production phase to further appraise the field and generate early revenue.

Total said that, as the next step in the field development, the new “Mero 1” FPSO is expected to come on stream in 2021. In the coming years, this development will continue with the addition of at least three other FPSO’s to fully exploit the potential of the field, with a production that should reach more than 600,000 barrels per day.

To remind, earlier in December, Petrobras declared commerciality of the field in the Libra Northwest area, in the pre-salt of Santos Basin off Brazil, renaming it Mero. The field’s total recoverable volume is estimated at 3.3 billion barrels of oil. 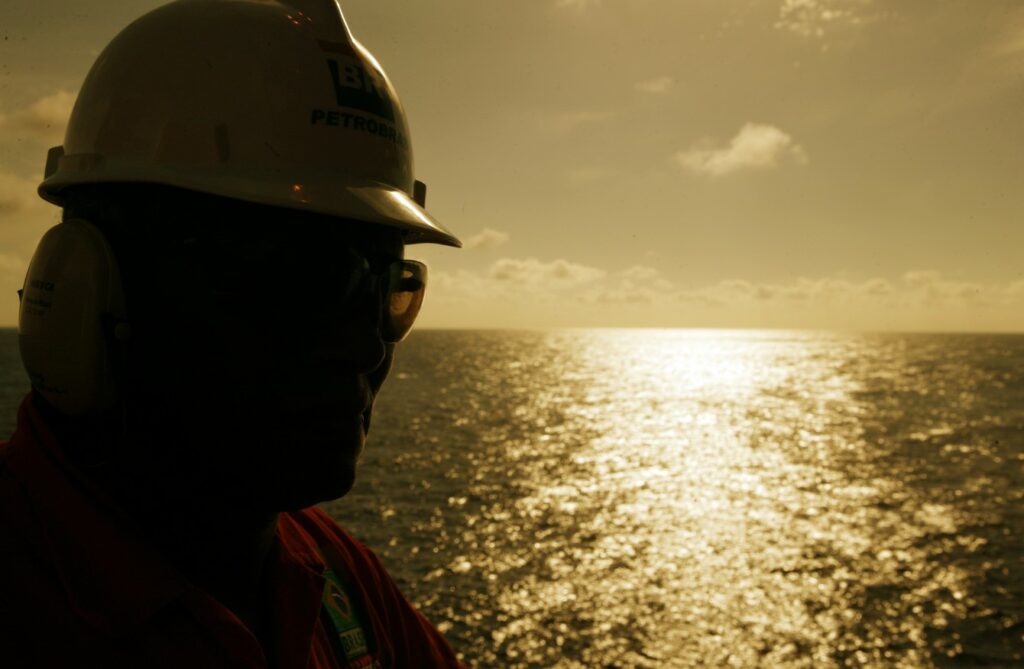