Tote Maritime, owner of the ill-fated El Faro cargo ship that sank in October 2015 together with its 33 crew members, has reached a settlement with the families of three more deceased crew members, the company said in a filing with Florida District Court.

According to TOTE, this brings the total of settled cases to 21 of the 33 wrongful death claims, with ten of them reached in January, four in March and four more in April.

All three claimants have agreed on USD 500,000 each in damages plus an agreed upon amount for pecuniary (economic losses).

The latest settlements have been reached following the second round of hearings conducted by the USCG Marine Board of Investigation into the causes of the sinking.

As part of the latest hearings into the loss of the 40-year-old vessel that completed last week, the board heard that El Faro was sailing with outdated weather forecasts when it encountered Hurricane Joaquin near the Bahamas along with several testimonies related to the ship’s stability and cargo security. 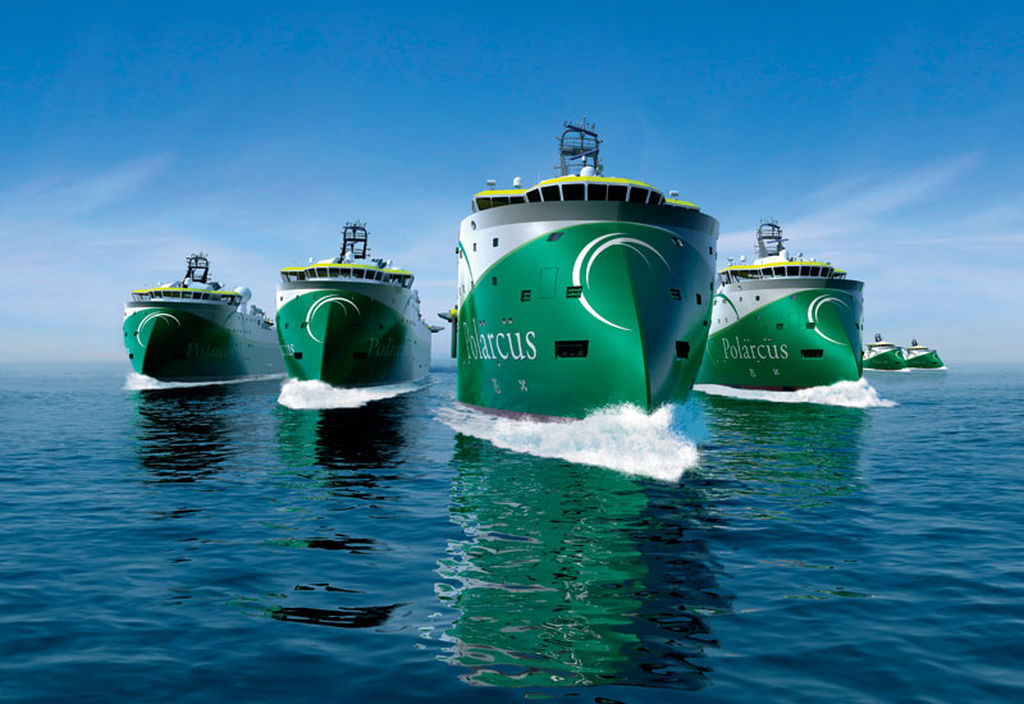