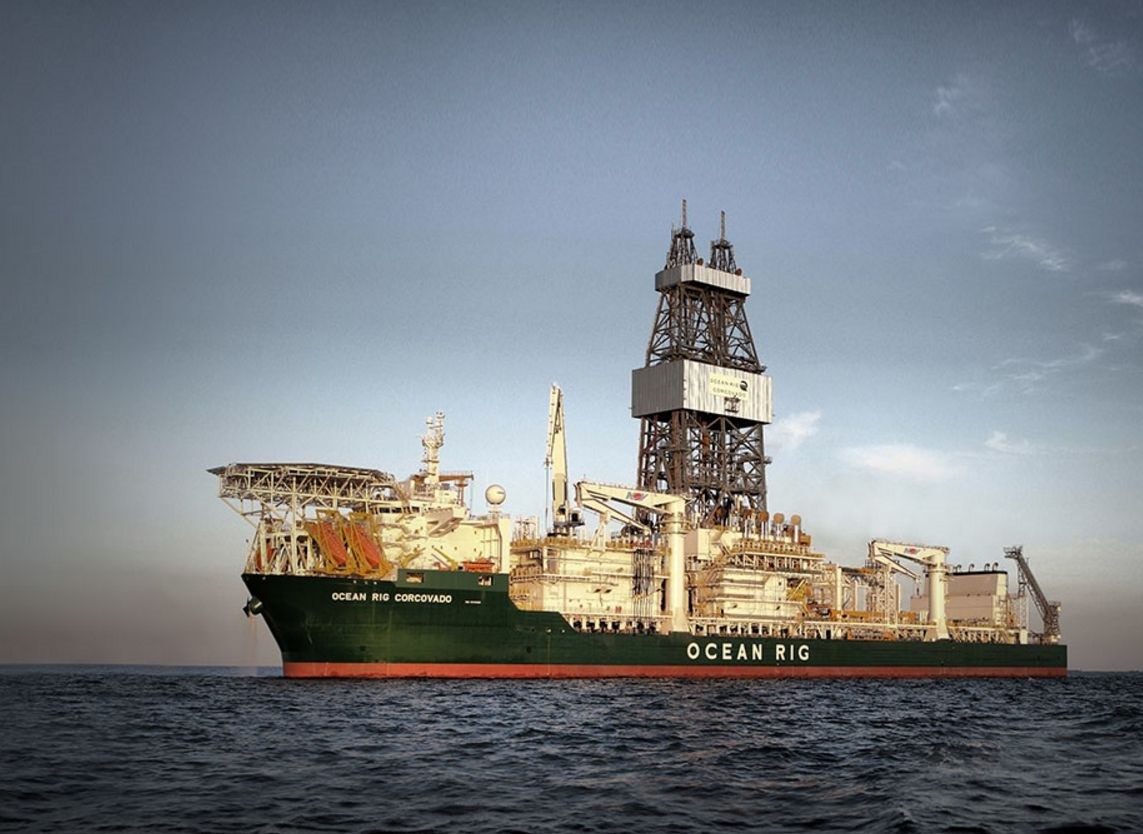 Offshore drilling contractor Transocean has been awarded contract extensions for two of its drillships that have been working for Petrobras.

Together these contract extensions add approximately $297 million to Transocean’s backlog.

Both rigs will continue to operate in Brazil and are subject to annual indexed day rate escalations.

The initial contracts for the two drillships were awarded back in March 2019.

The Deepwater Corcovado was awarded a 629-day contract, while Mykonos secured a 550-day contract, plus options which have now been exercised.