Tribute partners up with Himmelspach for IME

Tribute Resources has announced that it has sold a 50 percent interest in International Marine Energy (IME) to Mark and Chad Himmelspach and related entities (collectively referred to as “Himmelspach”). IME is now owned 50 percent by Tribute and 50 percent by Himmelspach.

IME has acquired the interests of Tribute in Western Tidal Holdings (WTH) in consideration for milestone payments based upon the success of future developments in British Columbia. WTH is now a wholly owned subsidiary of IME and IME will be responsible for the future development of WTH assets.

IME has also recently acquired an interest in Fundy Tidal and its various projects in the narrows between the Bay of Fundy and Saint Mary’s Bay in Nova Scotia. These projects have an attractive COMFIT Tariff and are the focus of IME’s first tidal installs.

IME has been initially funded by cash share contributions from each of Tribute and Himmelspach.

IME and Tribute also wish to announce the establishment of a new corporation, Quémar Grand Nord Inc. (Quémar). Quémar is a wholly owned subsidiary of IME. Quémar is currently involved in researching opportunities to build tidal projects in Northern Portion of the Province of Québec with a view to utilizing this experience in Northern Québec for application in other cold weather environments.

The combined strengths of the Tribute development team and Mark Himmelspach will allow for expanded focus on tidal and marine projects both in Canada and internationally.

Mark Himmelspach will be the Chief Executive Officer and brings extensive experience in energy marketing and trading, financing, and project development. Mark, a resident of Calgary, Alberta, was previously a partner in Northridge Canada and a senior executive at TransCanada Energy, the non-regulated subsidiary of TransCanada Pipelines. Mark’s financial and project development skills will supplement the Tribute team’s extensive project expertise. 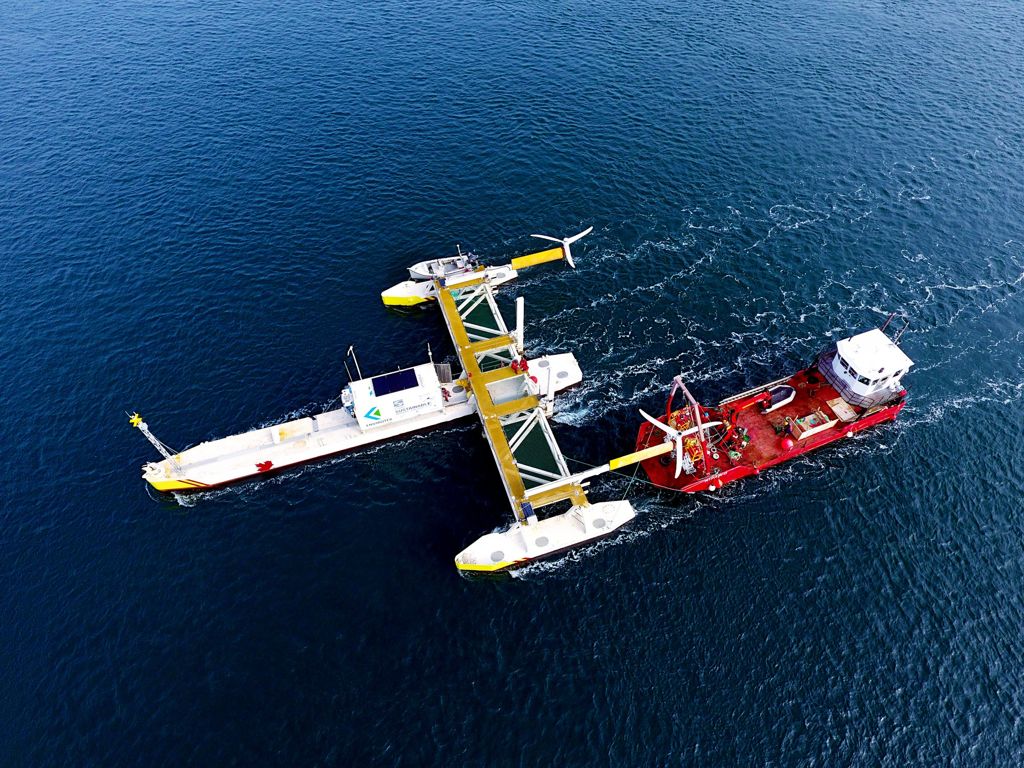