Trident Subsea Cable (Trident) and PT. Ketrosden Triasmitra (Triasmitra) have entered into a strategic venture to own and operate a telecommunications cable asset connecting Singapore and Indonesia.

The Trident Subsea Cable system is an independent, carrier-neutral fibre network designed to enhance connectivity between Australia and Asia, this includes developing a subsea cable network throughout Southeast Asia. The system will be deployed under a staged approach.

Stage 1 of Trident’s network development has started with the acquisition of two fibre pairs between Singapore and Jakarta from Indonesian cable deployer, owner-operator Triasmitra’s existing Jakarta-Bangka-Batam-Singapore (B2JS) cable system. This development will see the official launch of Trident’s Asia network which will be operational and transacting with its first customers in April 2017.

“With Triasmitra’s support as a key development partner, we anticipate accelerated growth and reach for the establishment of Trident’s carrier-neutral, Asian-centric network.”

Triasmitra founder, Galumbang Menak, said: “Triasmitra has seen great success in Indonesia; the partnership with Trident offers an opportunity to extend our reach within the region and into international markets.”

“We are working closely with Trident to deliver Stage 1 of the project and look forward to future opportunities of mutual benefit.” 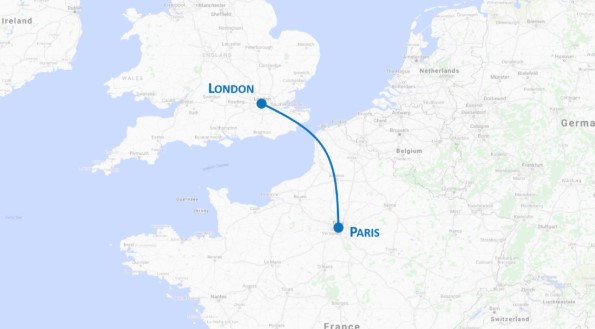