Trinity Exploration & Production (Trinity), an independent E&P company focused on Trinidad and Tobago, has identified a number of cost reduction measures which include management changes and a redundancy programme across functions citing company’s current funding position and the low oil price environment.

As part of this process, Craig McCallum, Chief Operating Officer, is to leave the business with effect from March 31, 2016.

According to the company, these measures, in conjunction with other cost reductions achieved to date, are expected to reduce general and administrative (G&A) costs on a run rate basis by more than $1.6 million per annum. This is expected to save more than $0.3 million in the current financial year, although this will be offset by directly related cash costs of approximately $0.2 million, Trinity added.

Trinity has also made significant progress in the reduction of field operating costs, including working closely with partners, suppliers and other operators to achieve significant logistical synergies. The company expects to continue with these efforts, bringing operating expenditure to levels significantly lower than those of 2014.

The company says it remains on target to reduce operating costs to $26 million for the full financial year 2015 (versus $33 million for 2014).

With a focus on maintaining production levels, no reductions have been made amongst field-based staff, Trinity said.

Joel “Monty” Pemberton, Chief Executive Officer of Trinity, commented: “While we cannot control the price of oil, we are working hard to manage production levels on a constrained capital budget while reducing those costs that we can control.

“The measures we have taken to reducing staffing across the business reflect the level of investment activity justified by the current oil price. Crucially, we are retaining a strong, experienced core of operational staff to ensure that our assets continue to be run to the highest standards, without compromising their potential should the commercial environment improve in the future.

“I would like to express my thanks to Craig McCallum and all of Trinity’s employees for their commitment and endeavours during this difficult time.” 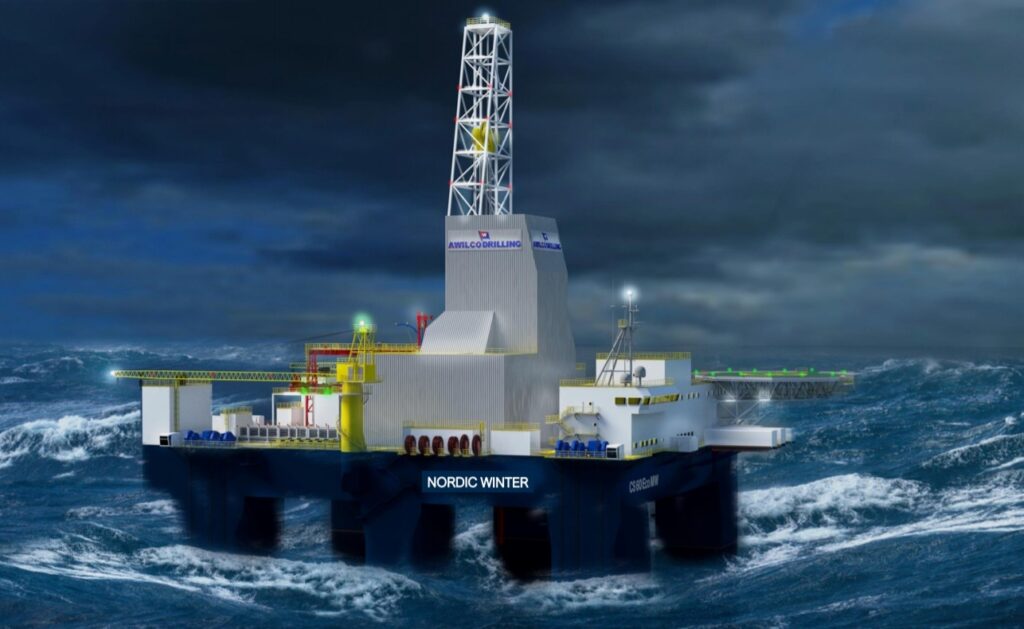