Developed by nautical design company BMT Nigel Gee, Triyards says the two RoPax ferries will feature new single-fuel LNG propulsion system and will have the capacity to carry up to 600 passengers and 64-cars.

The construction of the vessels is to commence in summer 2016 and the delivery is scheduled for the second quarter of 2018, according to Triyards.

“We foresee an increased focus in the environmental aspects of marine transportation and LNG emerging as the fuel of choice for vessels and ferries. Our focus on the large ferry market is beginning to reap the desired results with this recent win, as we continue to focus on the vertical product chain for aluminium vessels,” said Mark Schiller, Strategic Marine’s Chief Executive Officer.

Triyards has recently reported its profit amounting to USD 5.3 million for the three months ended 29 February 2016, with an increase of 10% when compared to the USD 4.9 million recorded in the same period a year earlier. Its gross profit also rose 8% to USD 14.8 million, the company said. 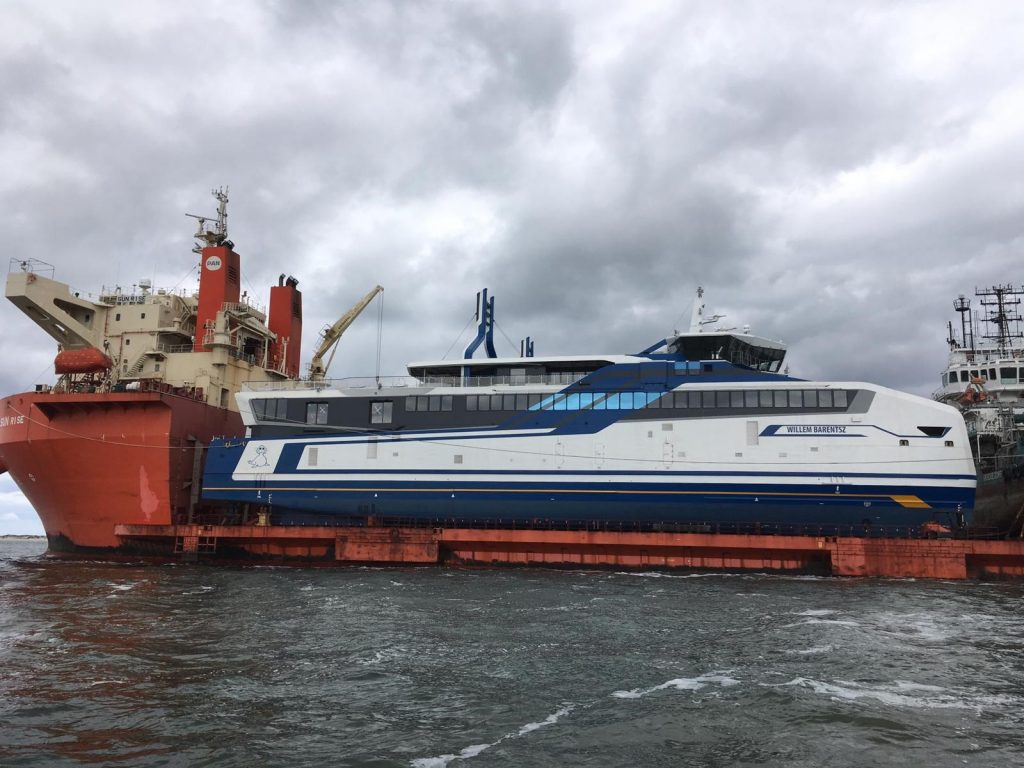