Turkey’s first drillship Fatih has arrived at location and started drilling the Alanya-1 well located in the Eastern Mediterranean Sea.

Offshore Energy Today reported on Thursday that the Fatih drillship had left Antalya, heading to its offshore location to start searching for oil and gas for Turkish Petroleum (TPAO).

Turkish Petroleum told Offshore Energy Today on Friday that the drillship has arrived and it has started drilling operations. The drilling program is expected to last 150 days, the company also said.

Turkey is hoping that offshore drilling and potential discoveries would boost its energy security and make it less reliant on foreign imports. According to a recent document released by the U.S. Department of State, Turkey is heavily import-dependent for its primary energy supplies, importing 99% of its natural gas and up to 91% its oil. 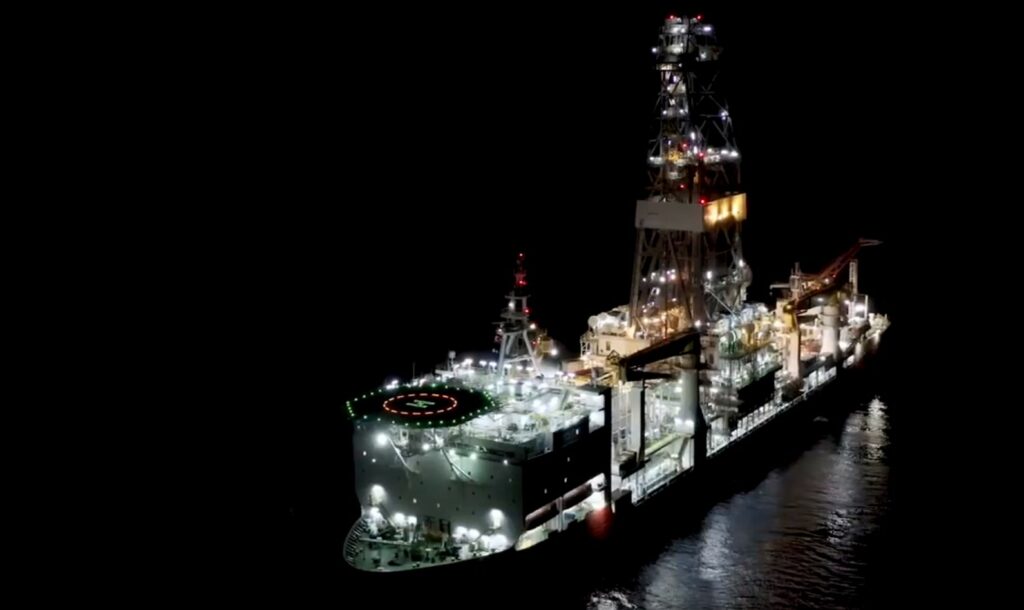