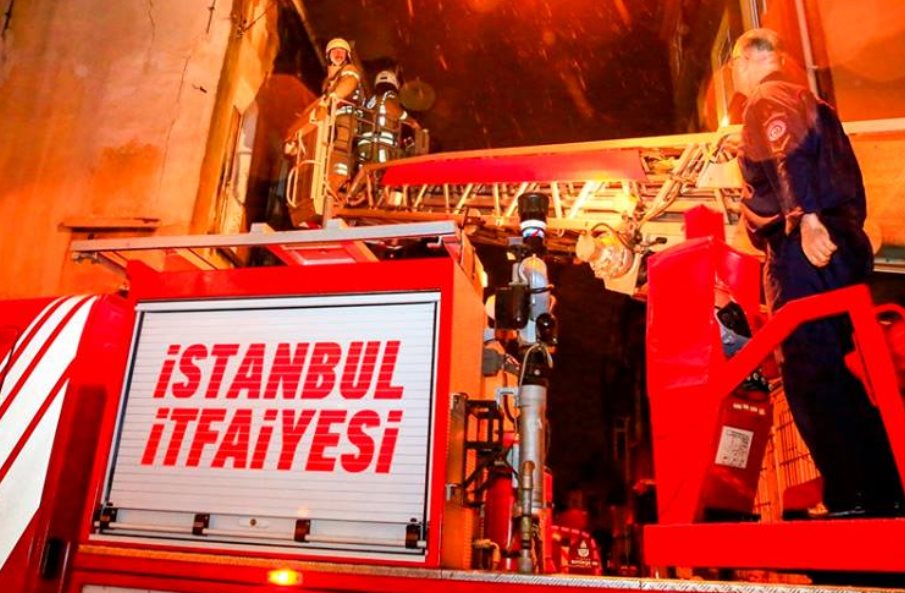 An explosion and fire aboard an Aframax tanker at the Turkish Tuzla Shipyard took the lives of two workers, while 11 more were injured.

According to local media reports, the incident occurred aboard the Hong Kong-flagged crude oil tanker LR2 Poseidon during maintenance works at the repair yard.

The reports suggest that the explosion occurred in the ship’s boiler room in the afternoon hours of January 28.

A team of fire fighters were sent to the scene and managed to extinguish the fire later that day.

The local prosecutor’s office launched an investigation into the cause of the incident.

According to data provided by VesselsValue, the 2009-built tanker is owned by Hong Kong-based Cido Shipping. The 109,996 dwt ship arrived in Tuzla for maintenance on January 22. 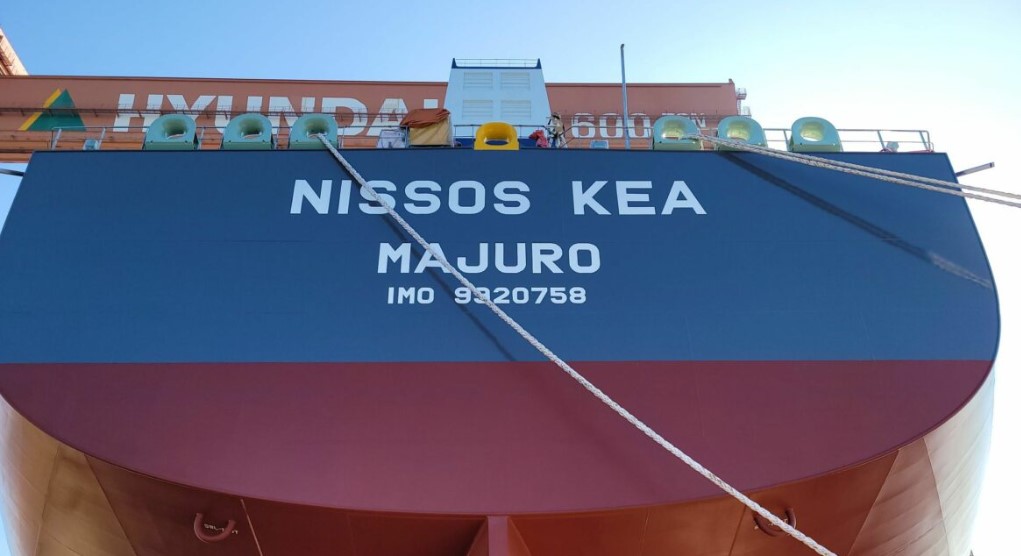