In a statement released on Friday, the two companies said that, although the strategic rationale is still strong, they have not succeeded in reaching a final agreement and the process is hereby ended.

Both Aker Solutions and AF Gruppen said they are looking forward to continuing a constructive relationship with each other in other business areas in the future but no other details were provided.

As a reminder, the two companies at the beginning of July 2021 signed a letter of intent to merge their existing offshore decommissioning operations into a 50/50 owned company with the goal of creating a global player for environmentally friendly recycling of offshore assets. They believed the merger had the potential to build a global offshore recycling powerhouse.

The new company dedicated to unleashing global decom potential was supposed to make a significant contribution towards a sustainable, green transition of the offshore sector. The plan was to tap into the vast untapped potential of decommissioning of the offshore market, with approximately 10,000 operational platforms.

The North Sea alone holds a significant potential with an expectancy of more than 900,000 metric tons of top deck to be removed during the period from 2020 to 2029. This applies to the British, Norwegian, Danish, and Dutch sectors.

The deal was subject to due diligence and regulatory approvals by the Norwegian Competition Authority (NCA), which was received in September. Following the approval from the competition authority, the expected timeline for the transaction completion was scheduled for the fourth quarter of 2021, however, it was still subject to due diligence and final board approvals. Despite all this, the process has now ended. 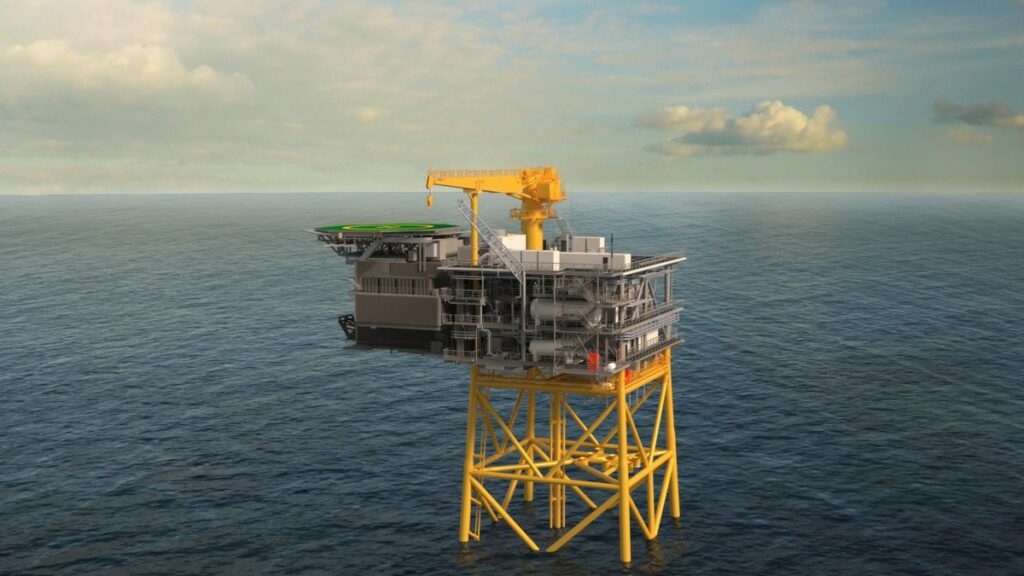