Two more seafarers were injured in the incident that occurred aboard the 39,000-dwt vessel AP Dubrava in late afternoon hours of July 17, according to the shipowner.

At the time, the Marshall Islands-flagged ship was sailing off the coast of Brazil. It immediately ceased its commercial voyage and headed toward the nearest port, the port of Tubarao in Brazil, that was 150 nautical miles away.

A Brazilian navy helicopter was sent to provide assistance to the vessel. The medical team has confirmed the death of the two crew, while the other two seafarers were transported by helicopter to land for observation.

Another sailor who was not directly involved in the incident has been transported to hospital, presumably due to stress, Atlantska Plovidba said.

Relevant Marshall Islands authorities are scheduled to conduct an investigation. 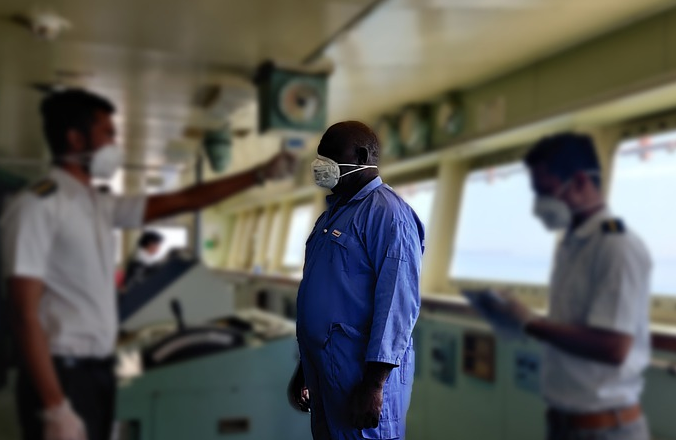