A City of Tybee coastal project, aimed to repair damage to the dune system caused by Hurricanes Matthew and Irma and to protect this area in Georgia against future storm surge, is moving forward according to schedule.

“The first phase of our dune construction project is approaching completion. We received $5,000,000 grant to rebuild our beach and dunes after Hurricanes Matthew and Irma in 2018 caused so much damage. These funds were secured by State Representative Jesse Petrea and State Senator Ben Watson,” the Mayor of Tybee Island, Jason Buelterman, said yesterday.

“The first phase of this project is being funded 100% by this grant leaving the remainder of the grants proceeds to fund the next phases of the project at other areas of the beach. The goal of phase 1 is to fill in the gaps in the dune system between 16th and 19th Streets.”

With an approval from the Georgia Department of Natural Resources, new sand was placed on the most landward side of the beach, to enhance protection of Tybee’s commercial Strand area from direct water incursion during a hurricane.

“The sand was tested by the Georgia Department of Natural Resources (DNR). The DNR has very stringent standards for what is considered ‘beach quality’ sand and this sand met their standards,” said the mayor.

The work that remains is to shape the sand, plant dune grasses on top to hold and build the dune system and place fencing between the dunes and what remains of the beach. 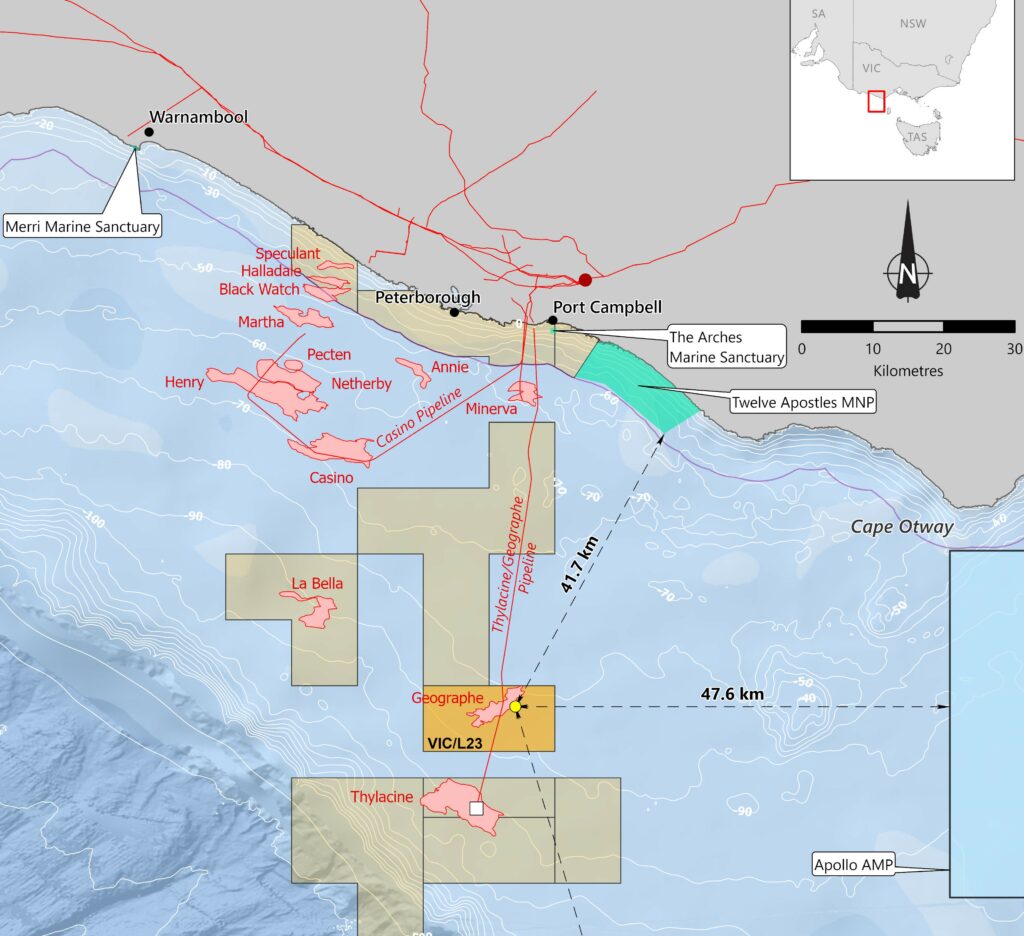