Back to overview
Home Clean fuel U.S. LNG exports up in December

U.S. LNG exports up in December

The U.S. Department of Energy reported export volumes of 304.1 Billion cubic feet in December. The volumes increased 8.4 per cent over November 2020 and 38.1 per cent over December 2019.

The U.S. Energy Information Administration (EIA) previously reported that the daily export average was at 9.8 billion cubic feet per day.

DoE further noted that Japan was the top importer of U.S. LNG volumes with 54.0 Bcf received. A total of 45.5 Bcf landed in China and 39.6 Bcf was delivered to South Korea.

United Kingdom and Brazil closed the group of the top five importers of U.S. LNG that snapped up 65.6 per cent of U.S. volumes in December 2020.

The Department of Energy added that the average price of exported LNG slipped to $6.14 per mmBtu after jumping to $6.22 per mmBtu the month prior.

Out of the six exporting plants in the United States, Dominion’s Cove Point had the highest price at $7.11 per mmBtu.

Since the United States started exporting domestically-produced LNG in February 2016, a total of 1,894 cargoes reached destinations in 36 countries.

The number of countries edged up by one as Croatia’s first cargo loaded at the Dominion’s Cove Point plant.

The total volume exported stood at over 6.17 Tcf at the end of December 2020.

Additionally, 589 cargoes on ISO containers departed the United States during the same period adding a further 1.6 billion cubic feet of LNG also bumping the number of destinations to 39. 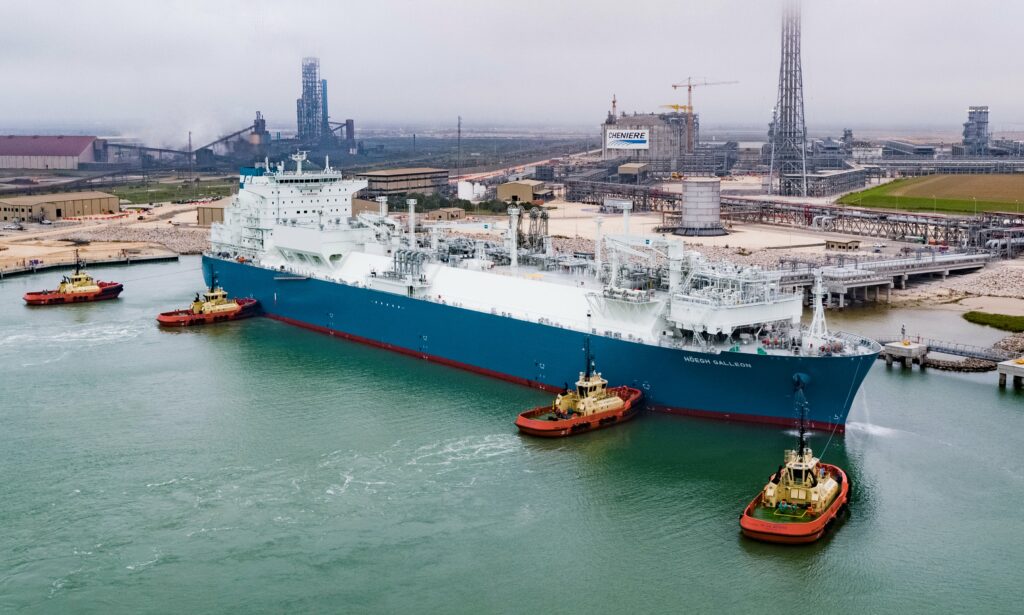