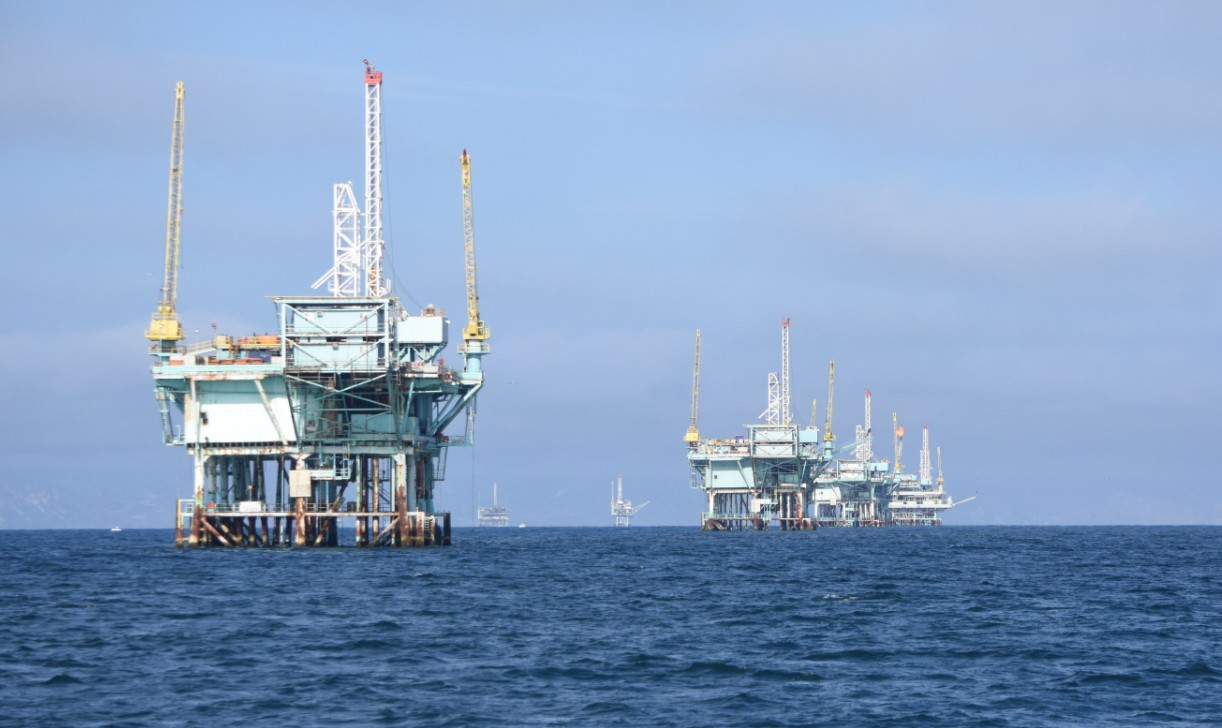 Back to overview
Home Fossil Energy U.S. puts the wheels into motion to hold next Gulf of Mexico oil & gas lease sale

U.S. puts the wheels into motion to hold next Gulf of Mexico oil & gas lease sale

In a bid to comply with the provisions stipulated in a recently signed energy bill, the U.S. Bureau of Ocean Energy Management (BOEM) has taken steps to hold the next offshore oil and gas lease sale for acreage in the Gulf of Mexico.

This announcement comes after BOEM reinstated in September 2022 the first oil and gas lease sale held under the Biden administration for acreage in federal waters in the Gulf of Mexico, which was invalidated by a U.S. judge in January 2022 on the grounds of failure to properly account for the lease sale’s climate change impact.

These actions were undertaken to comply with the Inflation Reduction Act (IRA) of 2022, which President Joe Biden signed into law in August 2022. This energy bill, which is expected to open the door to more federal onshore and offshore lease sales, outlined that it would reinstate the vacated Gulf of Mexico Lease Sale 257 and hold the cancelled Lease Sales 258, 259, and 261.

In line with this, BOEM disclosed the next steps for oil and gas leasing on the Outer Continental Shelf (OCS) on Thursday, including a proposed sale for the Gulf of Mexico region and completion of an environmental review for Cook Inlet, offshore Alaska.

Furthermore, the government agency published on its website a proposed notice of sale for Gulf of Mexico OCS Oil & Gas Lease Sale 259. This will also be published in the Federal Register in the coming days to give stakeholders an opportunity to submit comments and recommendations to BOEM regarding the size, timing and location of the lease sale, which the Inflation Reduction Act directed BOEM to hold by 31 March 2023.

Moreover, a final environmental impact statement (EIS) analysing the potential impacts of Cook Inlet OCS Oil & Gas Lease Sale 258, which Congress directed BOEM to hold by the end of the year, has been published on BOEM’s website while a notice of the availability is expected to be published in the Federal Register in the upcoming days.

According to BOEM, the Final EIS analyses the important environmental resources and uses – such as sea otter and beluga whale populations; subsistence activities; commercial fishing of pacific salmon and halibut; etc. – that currently exist within the Cook Inlet planning area and identifies mitigation measures to be considered in leasing the area.

When it comes to BOEM’s other recent activities, it is worth noting that the U.S. government agency revealed plans earlier this week to hold the first-ever offshore wind lease sale on the U.S. Pacific coast on 6 December.

Thanks to this, BOEM will offer five areas on the OCS off central and northern California that total approximately 373,268 acres.