Centrica, the parent company of British Gas, today announced that its proposed Race Bank offshore wind farm project has received consent from the Department of Energy and Climate Change. The project, which is subject to final investment approval, could meet the equivalent annual electricity demand of over 450,000 homes.

Race Bank has been consented for a capacity of up to 580MW. The economics of the project remain dependent on the outcome of the Government’s Renewable Obligation banding review.

The wind farm is located off the Lincolnshire and north Norfolk coasts and, if developed, will be connected to the National Grid network at the existing Walpole substation. It is close to the 270MW Lincs wind farm development, which Centrica is constructing with its partners, DONG Energy and Siemens.

Mark Hanafin, Managing Director of Centrica Energy, said: “Achieving Government consent for Race Bank is an important milestone. We will now undertake a thorough appraisal of project costs with a view to making a final investment decision on Race Bank early in 2013.”

Regrettably, the Government has decided not to give consent to Centrica’s 540MW Docking Shoal offshore wind farm. This project has already incurred considerable costs and has been awaiting planning consent for more than three and half years. It is essential that the UK maintains an efficient planning process without undue constraints on development if stretching renewable energy targets are to be met.

Centrica, along with its partner, DONG Energy, retains a further 4.2GW of potential capacity in the Round 3 Irish Sea Zone. 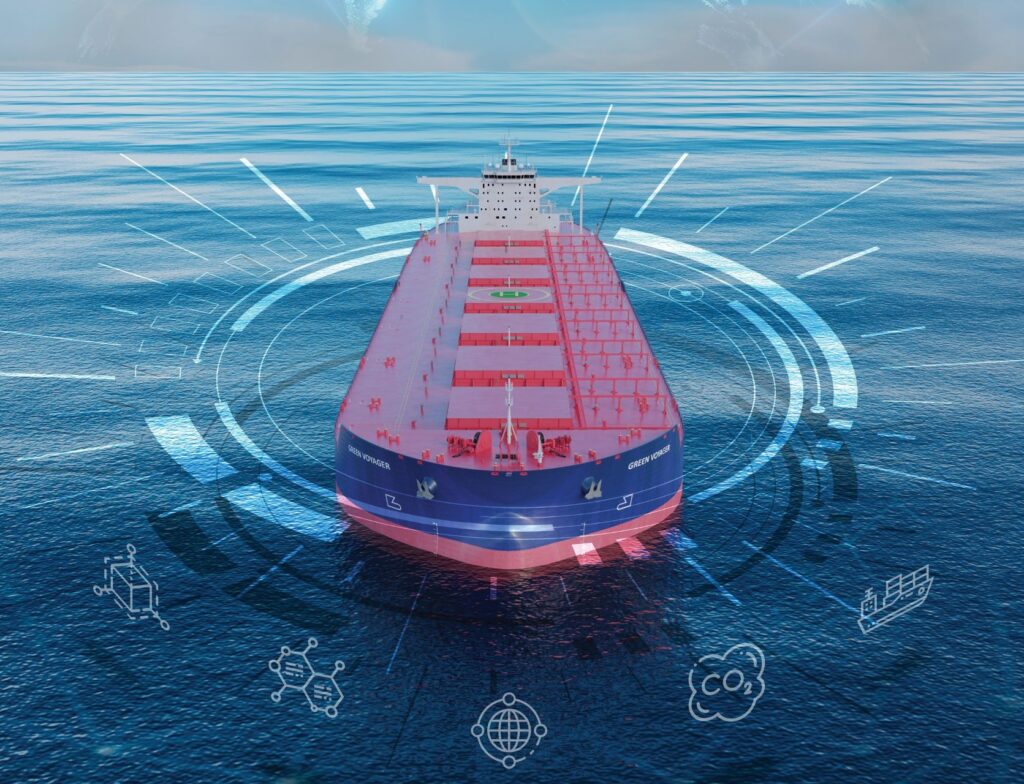