Bibby Sapphire has been on time charter from Volstad to Bibby Offshore for the last five years. When the vessel first arrived under control of Bibby Offshore it was operated as a construction support vessel (CSV). In 2007, following significant investment, the company converted her to a DP II, North Sea class DSV. Her acquisition brings a high specification vessel with a proven track record under the full ownership and long-term control of Bibby Offshore.

Commenting, Bibby Offshore’s chief executive, Howard Woodcock said: “The formal purchase of Bibby Sapphire marks a twenty-plus year commitment by our shareholders to this business. It secures our asset base for the long-term, allowing us to progress our growth strategy of expanding our services and capabilities in the North Sea, Trinidad, South East Asia and beyond.

“Ownership of the vessel will transfer next week. As the majority of the existing marine crew are already Bibby Ship Management employees, continuity of personnel will be maintained. We now look forward to repainting the vessel’s funnel livery in the traditional Bibby colours and welcoming her and her crew into the owned Bibby fleet.”

This acquisition follows the recent announcement from Bibby Offshore to its client base that it is now fully certified by the International Marine Contractors Association to undertake its own diving operations. The company, which has traditionally outsourced this area of its business, has now begun the process of recruiting its own diving personnel. It expects to fill 80 positions between now and October, with up to 160 more forecast by the end of the year.

“The arrival of Sapphire into our fleet of owned vessels and the recent creation of our own in-house diving capability are two very important step changes in our evolution”, explained Mr Woodcock. “Both outline our passion in ensuring that as a company we continue to deliver the best possible service to our clients.”

Established in 2003, Bibby Offshore has engineering and office facilities in Aberdeen, Trinidad and Singapore. 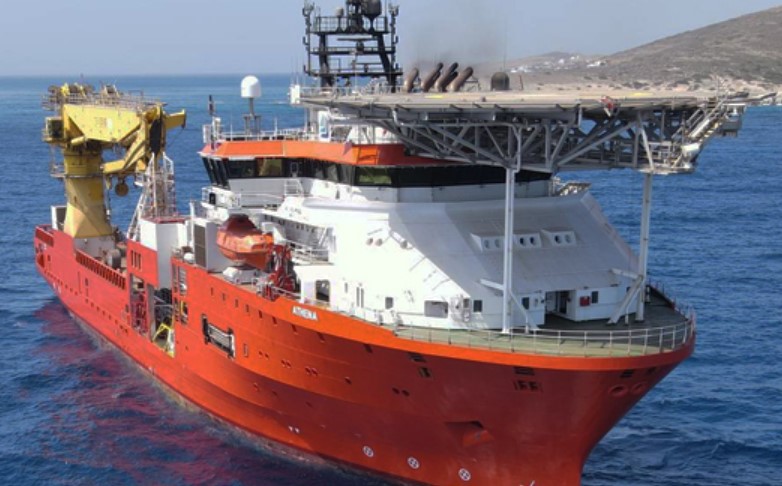