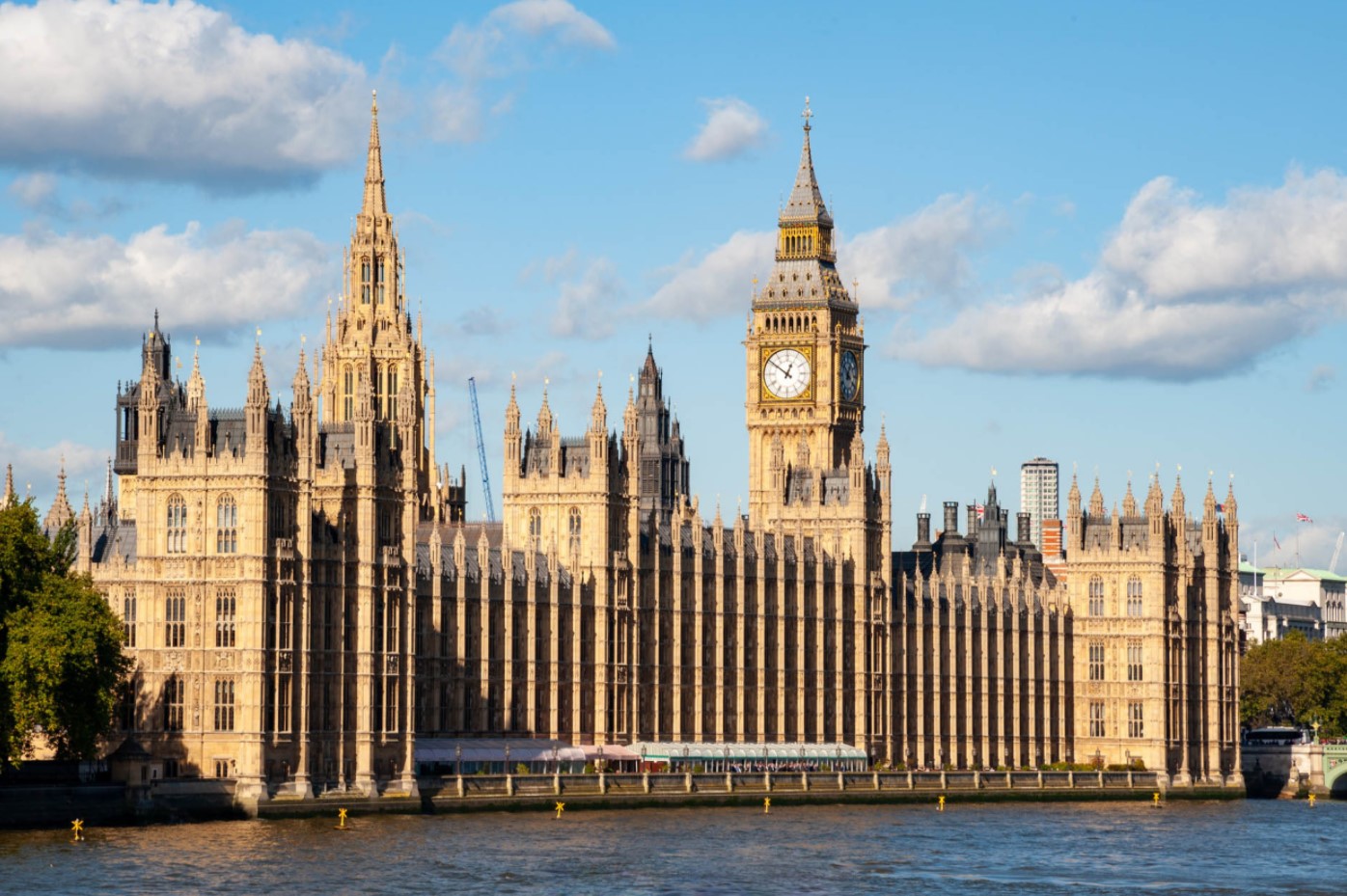 The UK Government is considering declaring the beginning of the end for the North Sea oil industry with a ban on new exploration licenses.

According to an article by the Telegraph, the radical move is on the table as part of a decisive shift away from fossil fuels and as part of preparations for the 2021 United Nations Climate Change Conference, also known as Cop26, set to be held in Glasgow in the autumn.

The UK is already bound to deliver net-zero carbon emissions by 2050 with a new strategy to assist in these efforts from its oil and gas regulator OGA announced in December 2020. The strategy was set into motion after approval by the government in February 2021.

The options on the table include an end to issuing licences in 2040 as well as an immediate temporary pause in licences. The Telegraph claims that no change to the licensing regime is also a possible outcome. The news outlet quoted one industry source which claimed that a decision was close.

A ban on new licences would begin the terminal decline of UK exploration in the North Sea and would hit Scotland the most as 39 per cent of the 270,000 total UK jobs supported by the oil industry are in Scotland — more than any other UK region.

It is worth noting that The Scottish National Party has relied on forecasts of future North Sea tax revenues to claim that the nation could pay its way outside the Union in its elections pitch which includes loud referendum rhetoric.

Also, environmental groups say a 2040 phase-out date is too late for the UK to reach its climate change goals while the UK government has already brought forward a ban on the sale of new petrol and diesel combustion engines to 2030.

It is an undeniable fact that oil and gas reserves from the UKCS are decreasing but they still had a significant role to play in the country’s long-term energy needs as well as in the production of plastics and chemicals.

More than 30 per cent of the UK’s electricity in 2020 was generated by gas-fired power plants, while the offshore industry met about 46 per cent of its overall energy needs in 2019, according to industry figures.

That will change as wind turbines and electric cars become more present, any restrictions on licences will trigger debate about whether the move would simply increase the UK’s reliance on imported gas and oil, potentially increasing emissions due to transportation requirements.

Drillers and explorers have been investing heavily to cut emissions from their operations, including by cutting flaring. Oil and gas rigs in the UK are responsible for about 10 million tons of CO2 per year, about 3 per cent of the UK’s total.

Some have also branched out into developing carbon capture systems and hydrogen, which the UK government sees as key to its push to developing a greener energy system.

To remind, what the UK is considering has already been done in Europe. Last year, Denmark – once amongst the largest European oil and gas producers – cut ties with oil and gas with a decision to end all exploration in the North Sea by 2050. It also decided to cancel its latest licensing round.

A spokesman for the Department for Business, Energy & Industrial Strategy said: “Our review into the oil and gas licensing regime seeks to ensure it remains compatible with our target to reach net-zero emissions by 2050.

“This commitment also forms part of the Energy White Paper published in December. We will agree on a transformational North Sea Transition Deal with the industry to create jobs, retain skills, and deliver new business and trade opportunities to support the sector’s transition to a lower-carbon future”.

In response to the article in the Telegraph, OGUK sustainability director Mike Tholen said: “The UK’s offshore oil and gas industry recognises the urgent need for change and was one of the first sectors to commit to be a net-zero industry by 2050, setting demanding interim targets to halve its own emissions by 2030.

“By working together, we can help deliver the energy transition, providing the oil and gas the UK will need for decades to come while cutting the impact on the environment. Any curtailment of activity by licencing constraints risks impeding the UK’s ability to deliver a net-zero future, damaging our domestic supply chain and increasing energy imports whilst exporting the jobs and skills.

“Our industry is leading the way on green technologies including the switch to hydrogen and long-term storage of CO2. Achieving this through UK companies will require significant investment and we continue to work constructively with the government to show this industry has the essential expertise and commitment to ensure delivery”. 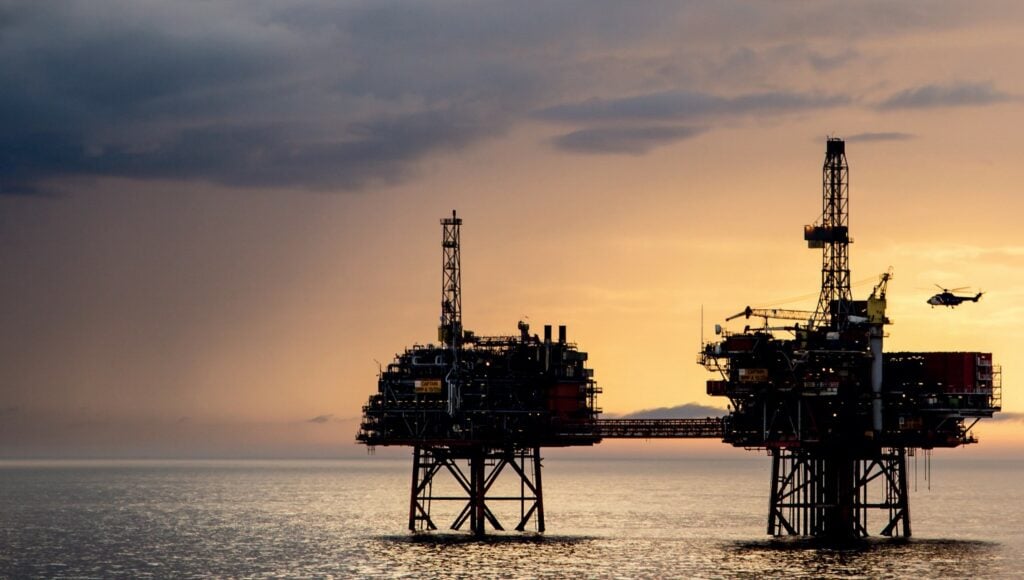 UK’s first licensing round since 2019 brings 115 bids from 76 oil & gas firms
Posted: 9 days ago
Premium
How likely is the divorce from gas, as the emerging love affair with hydrogen stakes its claim?
Posted: 23 days ago
Premium
Future of oil & gas industry hinges on cutting down emissions
Posted: 24 days ago