Following a hand over period, Non Executive Director, Phil Tracy, who has extensive operations experience, will assume the role of Operations Director on an interim basis.

“John has made an excellent contribution to the business over the last six years and has been a valued member of the Bowleven team. We all wish him well for the future.”

John Morrow was previously employed by the BG Group as Project Director (Middle East), responsible for the development of LNG. Prior to that, he was responsible for BG’s technical effort in the Mediterranean Basin and its African assets, and also spent four years as Venture Director for the Karachaganak joint venture project in Kazakhstan. Prior to his 10 years with BG, he was with Royal Dutch Shell for 15 years in a variety of operational and commercial roles in the UK, Malaysia and the Netherlands. 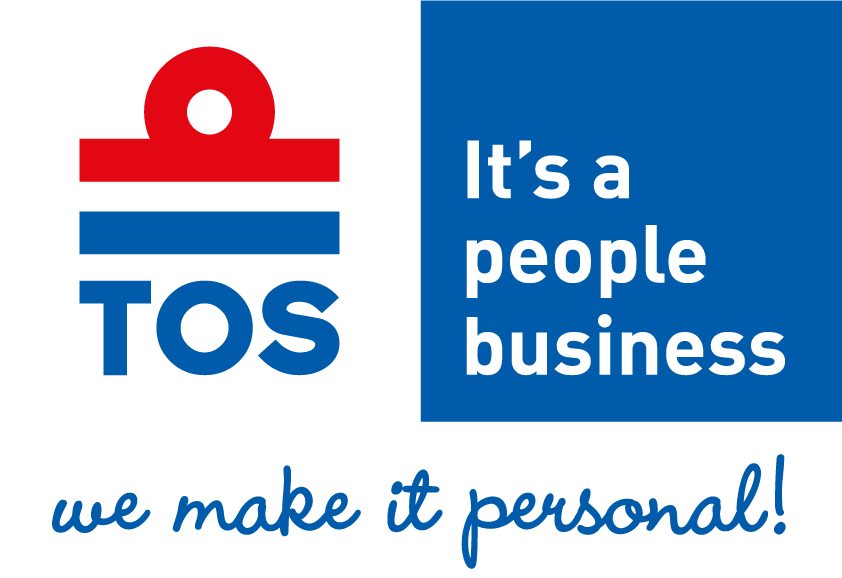