PLANNING applications for a new £230 million Siemens wind turbine factory in Hull will go before councillors on May 9.

Being jointly promoted by Associated British Ports and the German engineering giant, the scheme earmarked for Alexandra Dock in east Hull will be presented to Hull City Council’s planning committee next month.

The five separate applications covering the development were submitted just before Christmas and were originally scheduled to be dealt with by the committee in March.

But delays in responses from statutory bodies who have to be consulted on their views to the proposals have put the committee date back to next month.

The five applications make up a total of 3,990 pages of detailed information about the proposed factory and the redevelopment of surrounding dockland.

At least one objection has been lodged to the scheme.

Local historian John Morfin has objected to parts of the scheme, which affect the listed buildings on the site, including a former steam crane and the dock walls. 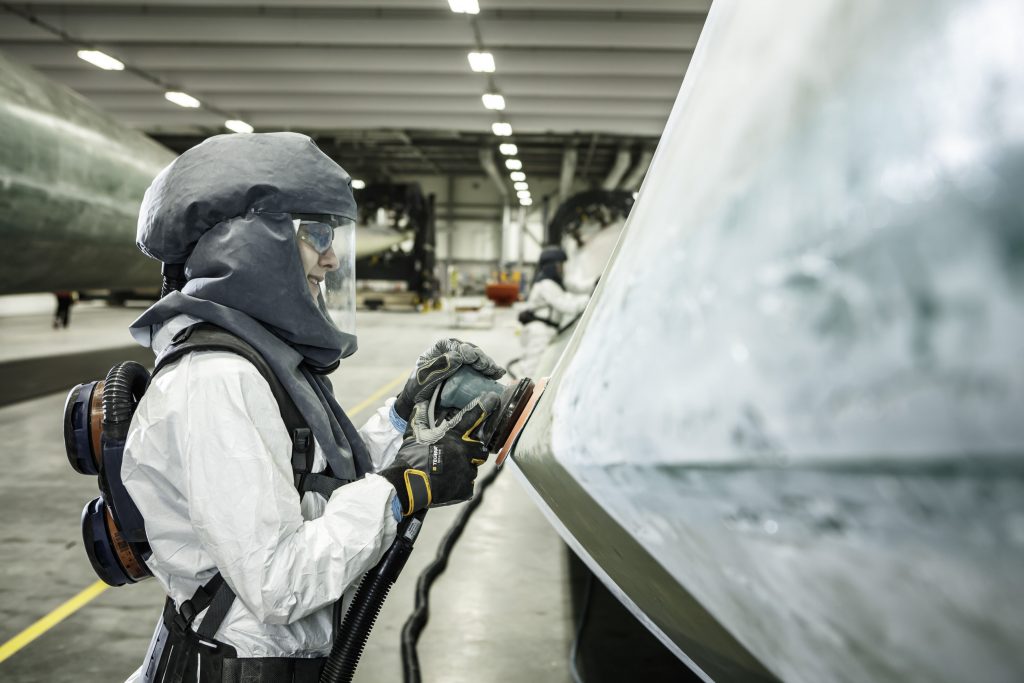