Scottish and Southern Electricity Networks (SSEN) has opened a new technology center for testing and de-risking the use of high voltage direct current (HVDC) on the electricity network in Great Britain.

The testing center in Cumbernauld was officially opened by the Scottish Government’s Minister for Employability and Training, Jamie Hepburn, on 26 April 2017.

The newly opened HVDC Centre provides an industry-wide collaborative testing facility for electricity transmission owners and operators, suppliers, developers and academic institutions to simulate the use of HVDC technology on the UK electricity network.

The facility will use computer simulators, which replicate the electricity network in real time, to allow engineers to study the impact the complex HVDC systems can have to identity and mitigate any risks in a safe test environment before the technology goes live on the network.

David Gardner, Director of Transmission at SSEN, said: “The use of HVDC technology is becoming more common, with at least four schemes due to connect to the GB network in the next few years. The complexity this will cause will be eased through the testing facility here in Cumbernauld as we can model the network to ensure we are ready for the adoption of the technology.”

HVDC Centre will also be used to train engineers on the complexities of HVDC systems and stimulate innovation within the industry.

The center is expected to play a crucial role in the development of HVDC technology projects, such as the Caithness-Moray subsea transmission line which is currently in construction, according to SSEN.

To remind, the European Investment Bank (EIB) has in 2016 agreed to provide £500 million for the the electricity network scheme in the north of Scotland that includes a 1200MW subsea cable between Spittal in Caithness and Blackhillock in Moray.

According to SSEN, HVDC is the most efficient way to transport electricity over long distances, and it is particularly beneficial for subsea transmission.

Due to the increasing need to connect more remote renewable generation schemes there is expected to be a significant number of new HVDC schemes deployed in Great Britain over the coming years. 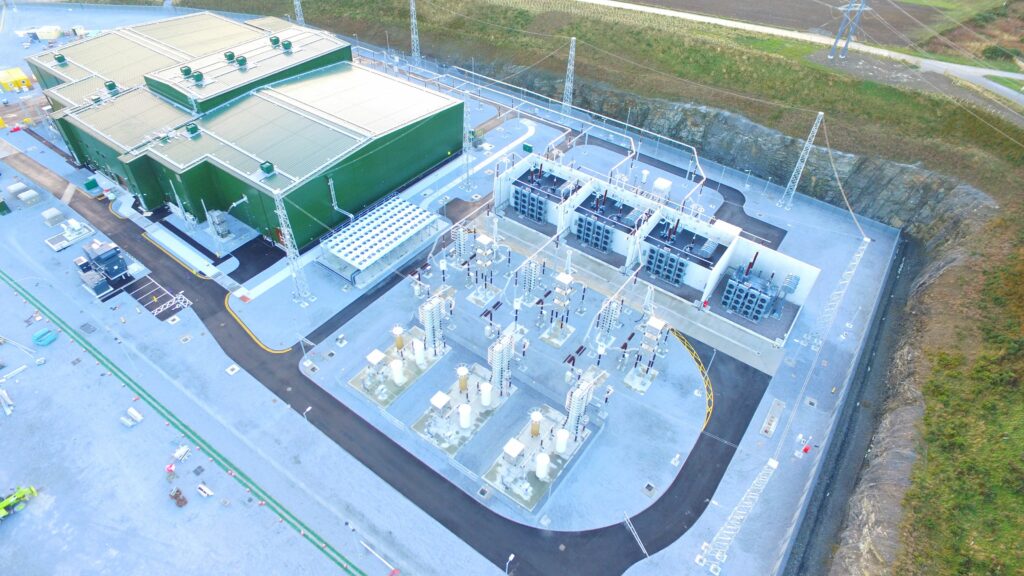